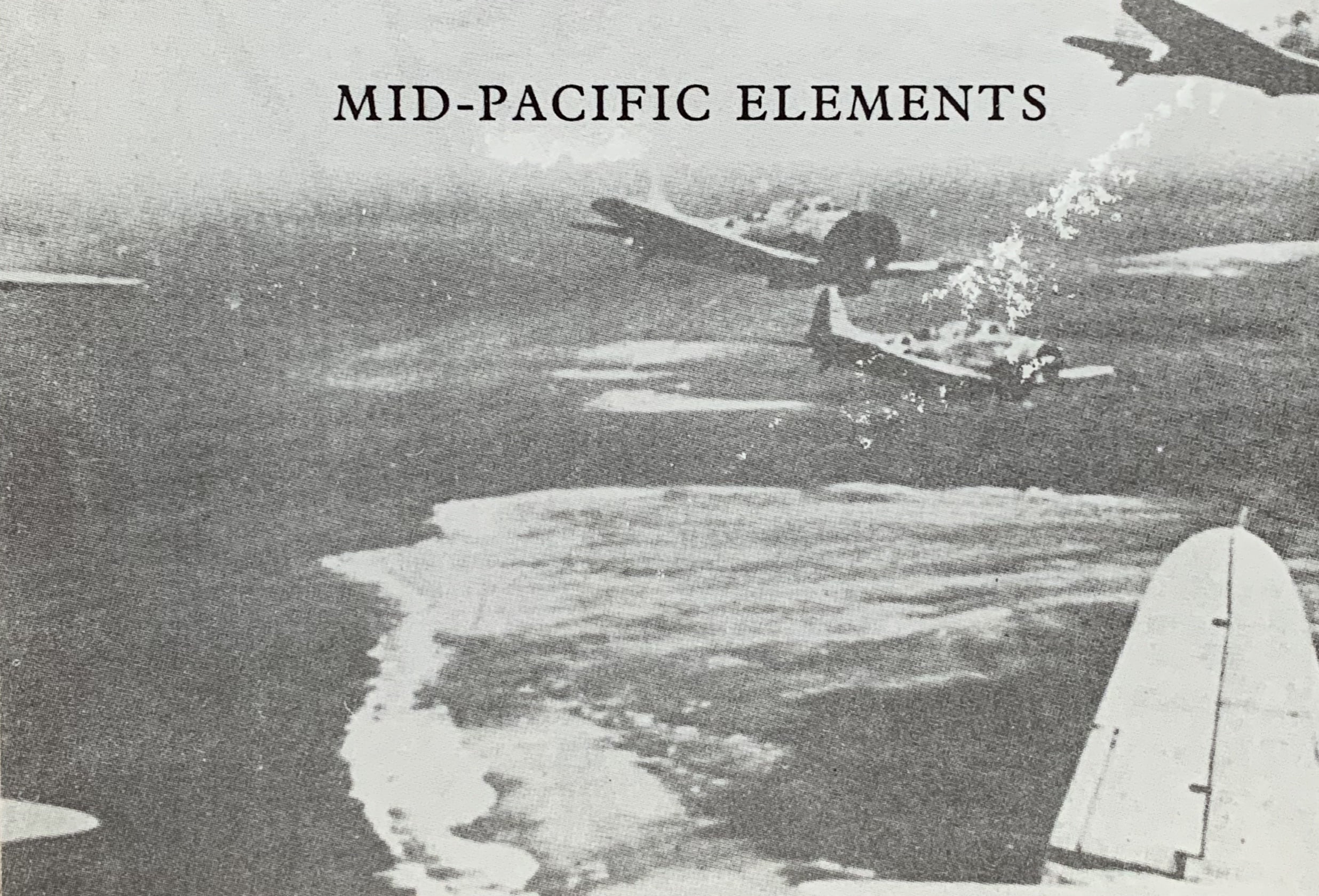 Posted at 16:57h in Artist's Postcards

Dunsyre: Wild Hawthorn Press, 1973.
8 x 11.5cm, 10pp - single folding sheet printed on one side only. An accordion folded sheet that opens out to five b/w vintage photographs from the Battle of Midway. The first image is of planes leaving the US fleet to attack the Japanese but the next four are of explosions which Finlay has designated as Fire Water, Shell Fire, Samphire and Ise. The reference is to the classical belief in four elements Earth, Fine, Air and Water - a theme that the poet expanded in other later works. VG+.
BR>...

Posted at 17:02h in Artist's Postcards

Dunsyre: Wild Hawthorn Press, 1973.
8.9 x 11.5cm, 1pp - single folding sheet printed black on grey. The drawing of a boat is above various lines representing the water level and waves. the instructions indicate ways of manipulating the card - Trim here, score here, fold here but the joke is that the boat is the type called a Trim. VG+.

Posted at 17:06h in Artist's Postcards

Dunsyre: Wild Hawthorn Press, 1973.
11.3 x 18.7cm, 6pp - single white card printed on one side only. All in an unprinted custom folder. Typography by Stuart Barrie - the three panels read THE SEA'S WAVES/THE WAVES' SHEAVES/THE SEA'S NAVES. The three texts bring equivalence to the three images - the waves, the moving wheat and an unusual poetic image of the sea having a central part of a church. It is not obvious what Finlay means by the latter but it may be the wake of the ship left behind the moving boat. VG+. 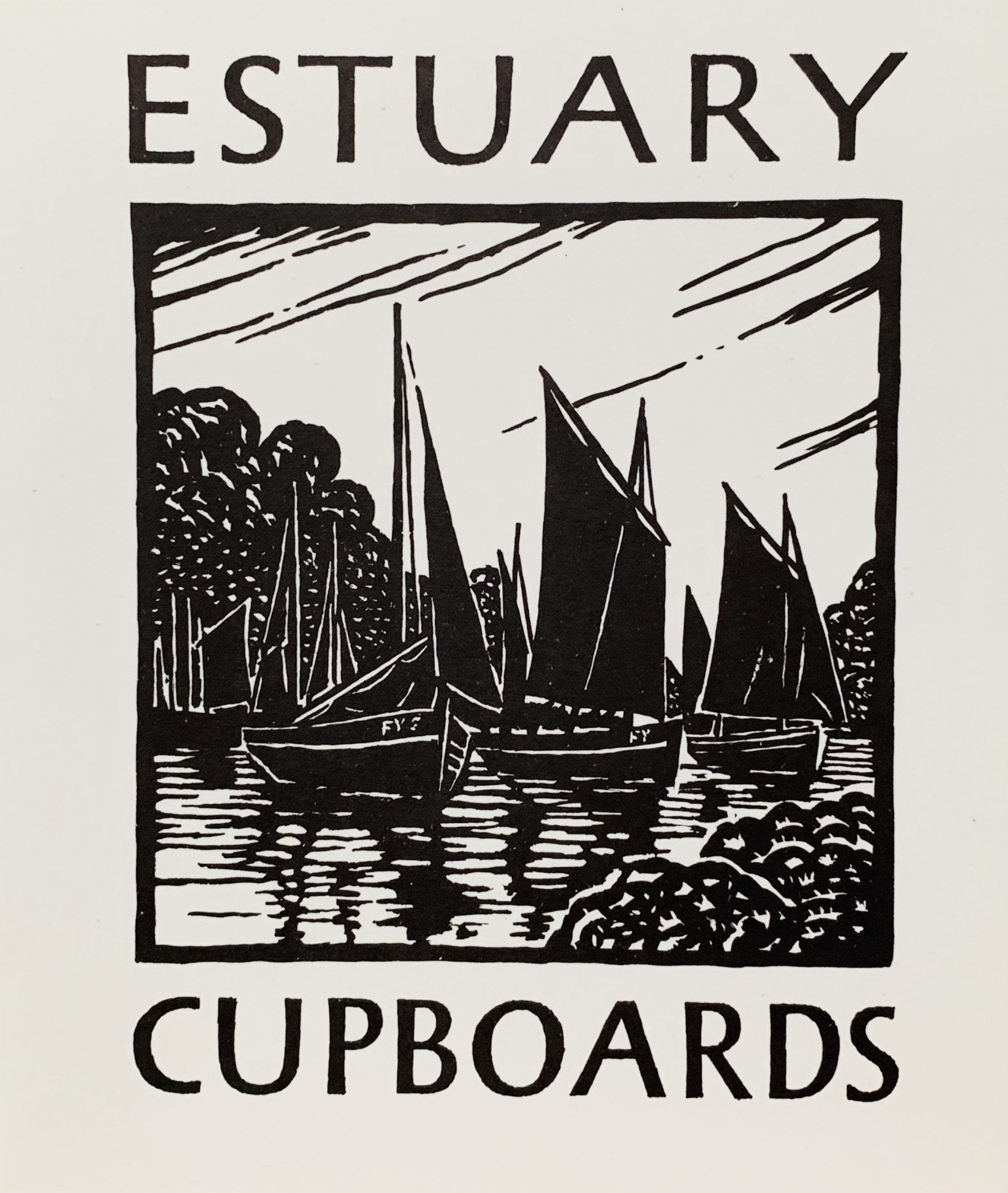 Posted at 17:12h in Artist's Postcards

Dunsyre: Wild Hawthorn Press, 1973.
14 x 12cm, 4pp - with a drawing of anchored boats in a river basin with trees on the shore. The title suggests that the boats are little more than wooden storage units which one cannot argue with when they are left to wait their next journey. Drawing by Michael Harvey. VG+. 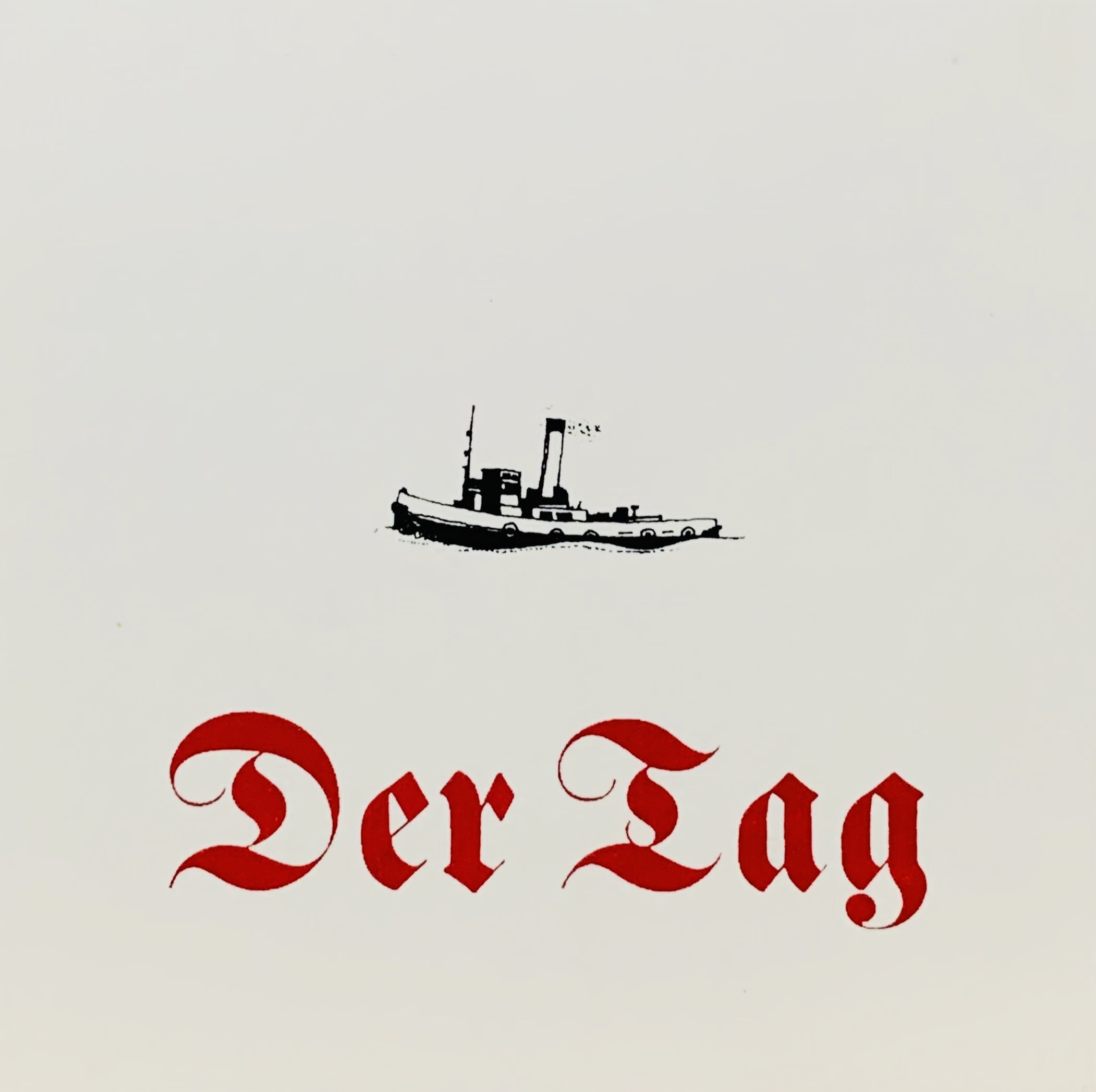 Posted at 17:16h in Artist's Postcards