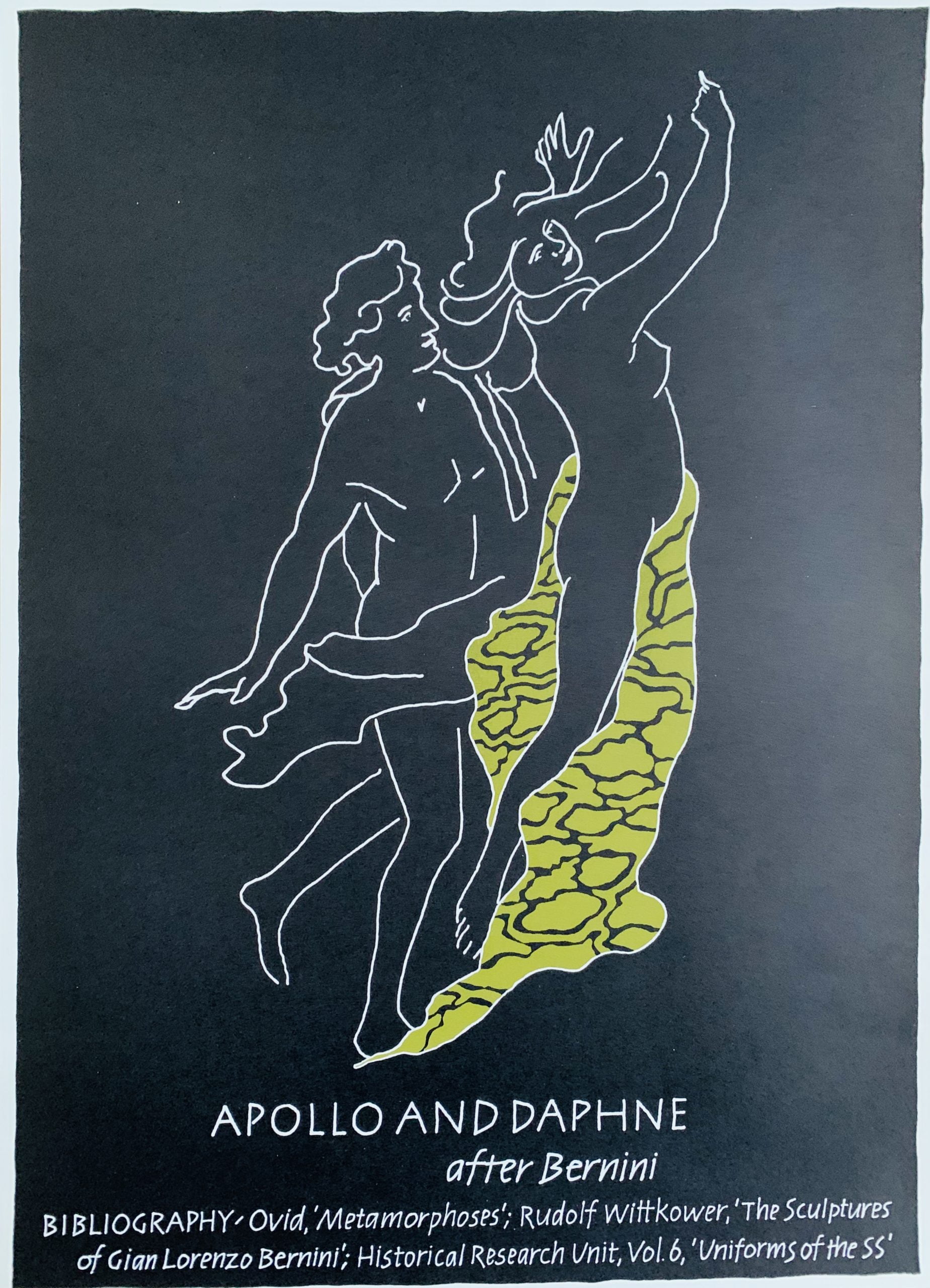 Little Sparta: Wild Hawthorn Press, 1975
49.7 x 36cm, olive green and black on white screenprint. The line drawing by Ron Costley is a copy of the outline of the original Bernini sculpture of the gods.
There is a text beneath the image: ‘APOLLO AND DAPHNE/ after Bernini/BIBLIOGRAPHY - Ovid, “Metamorphoses”; Rudolf Wittkower, “The Sculptures of Gian Lorenzo Bernini”; Historical Research Unit, Vol. 6, “Uniforms of the SS”’.
The classical story of the pair is one of desire - Apollo being consumed by lust for Daphne (thanks to Eros messing with his motivation) and Daphne desiring to remain chaste (Again this is down to Eros). When Apollo did manage to catch Daphne (presumably with rape his intent) Daphne's father Peneus turned her into an laurel tree - hence saving her virginity.
The Tate Gallery website claims Finlay explained that "the gods and nature ‘were behaving not unlike the Waffen SS’ (who were the first to use a smock with a leaf camouflage pattern, hence its identification with them). This image, in which Daphne is wearing a camouflage smock which replaces ‘nature’, was used as the poster for the exhibition ‘Ian Hamilton Finlay: Collaborations’ at Kettle's Yard, Cambridge, 1977."
One of 300 such prints issued by the press as a limited printed edition. Fine.

Posted at 21:12h in Artist's Postcards

Dunsyre: Wild Hawthorn Press, 1975
9.9 x 22.5cm, 4pp Folding card printed only on the inside. Left and right respectively are found:

in a slightly archaic font. The colours of the words alternative black and russet red.
The two groups of three words are able to be combined in any three ways - on the left it can be Tea kettle, Tea drum (a place to store tea) and Kettle drum (a type of drum) on the right Water lily, Water cup and Lily cup (a part of the flower). Additionally the complex words Tea kettle drum and Water Lily cup are in themselves things and have a visual resemblance to each other.
Finally it may be that the mention of the drum recalls the French Revolutionary Army and Bara, the martyred drum boy. The French crown was long associated by the fleur-de-li, a lily. And of course the head of the king (lily cup) was removed when he was legally murdered by the new Republic.
Simple and complex like the best of Finlay and ultimately a "text visual" as opposed to a "visual poem". 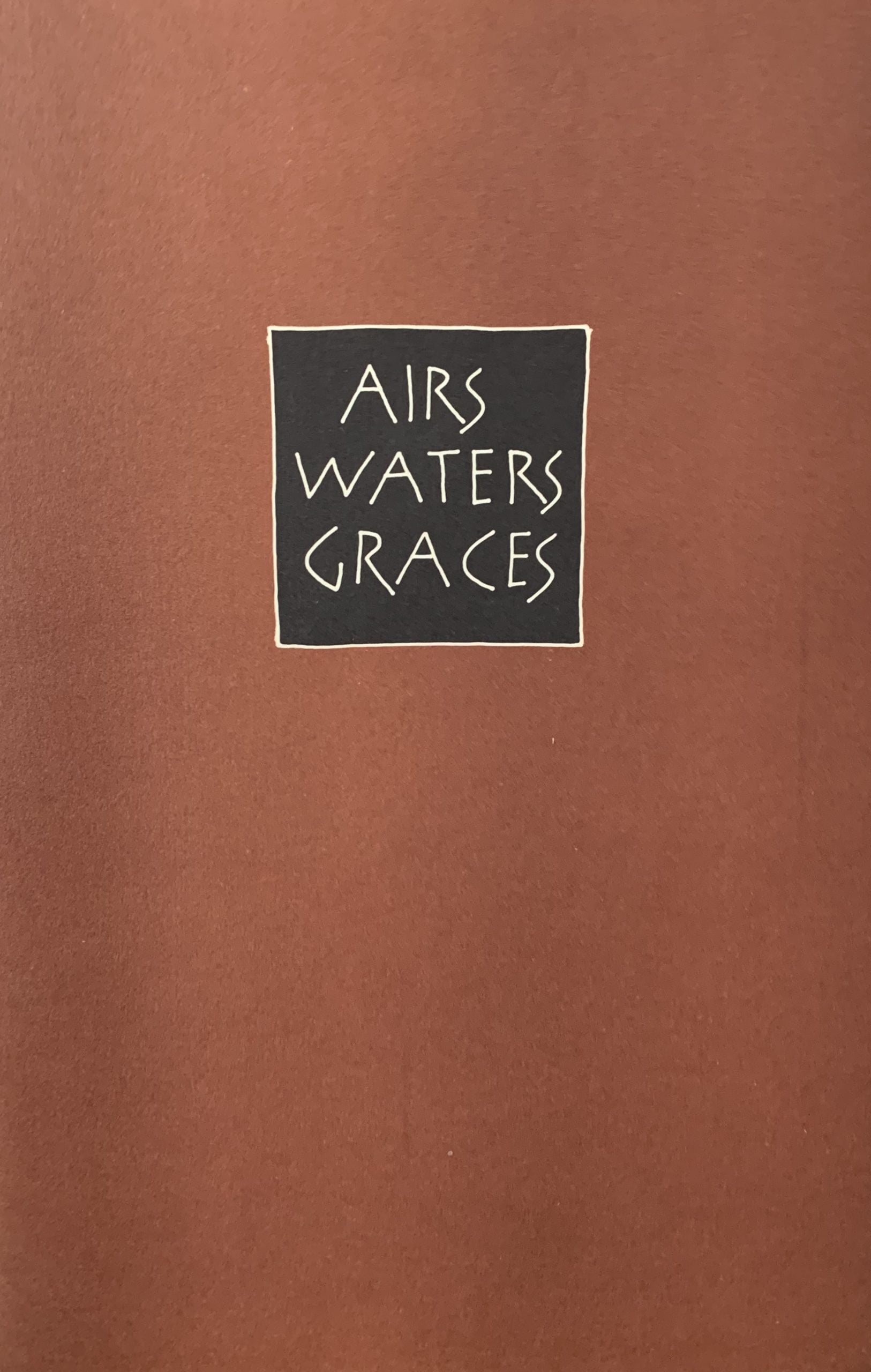 Dunsyre: Wild Hawthorn Press, 1975
26 x 17cm, 16pp. Original card covers and printed dust jacket. Artist's book comprising 9 b/w drawings by Ron Costley - some are military vehicles or ships with classical allusions by Finlay added (many of which become sculptures and prints). Two show sundials (including Venus of the Hours which is a visual pun on female sexuality) which is another Finlay interest. Finlay often saw parallels between classical stories and modern war machines. Here, for instance, Earth/Air/Fire/Water/Time is a drawing of an aircraft carrier (which Finlay believed was symbolic of the four classical elements) moving across a sylised map which resembles a sun dial - thus bringing in the 5th aspect of reality - Time. One of 350 copies printed - this is an unsigned or numbered copy. Near fine. 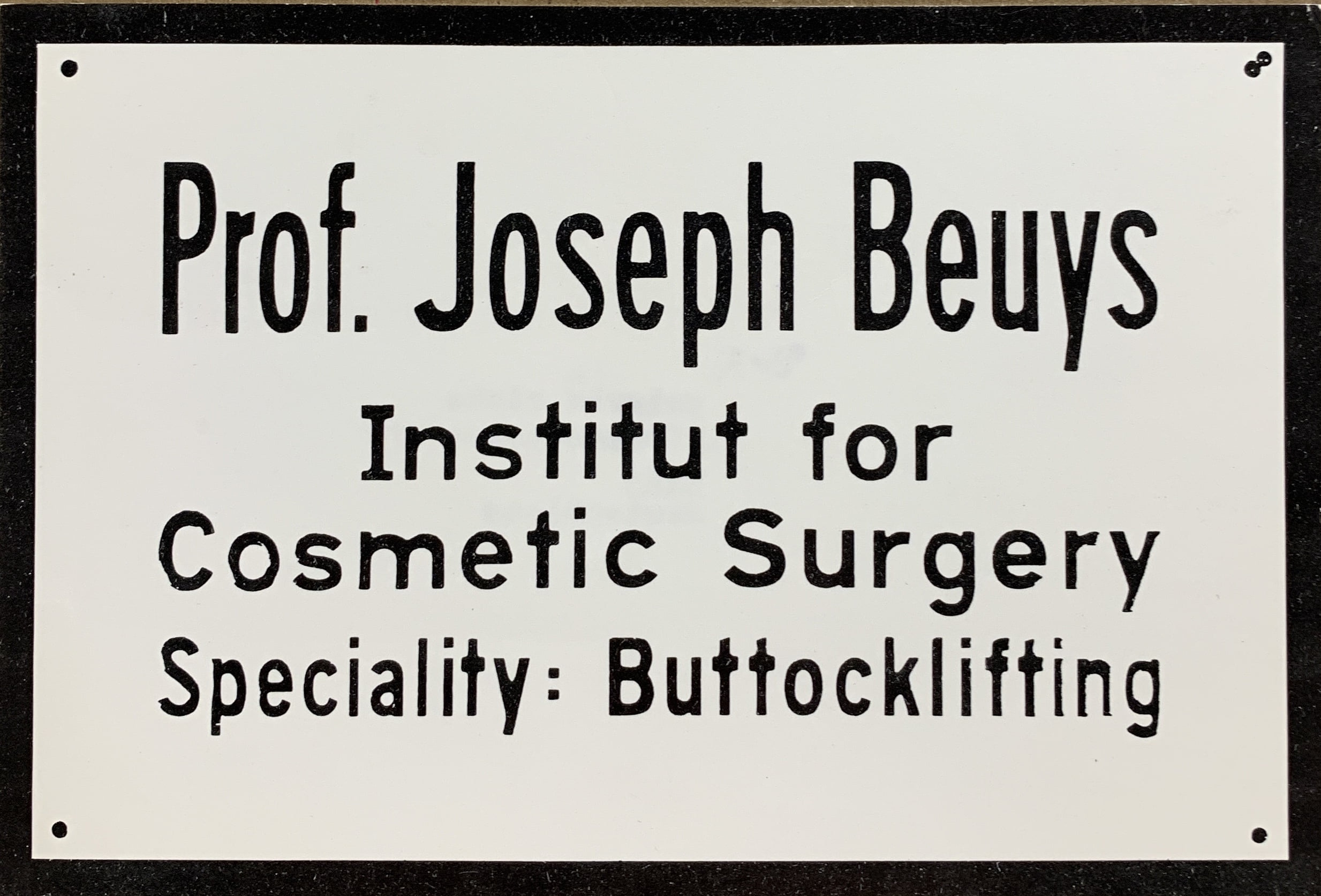