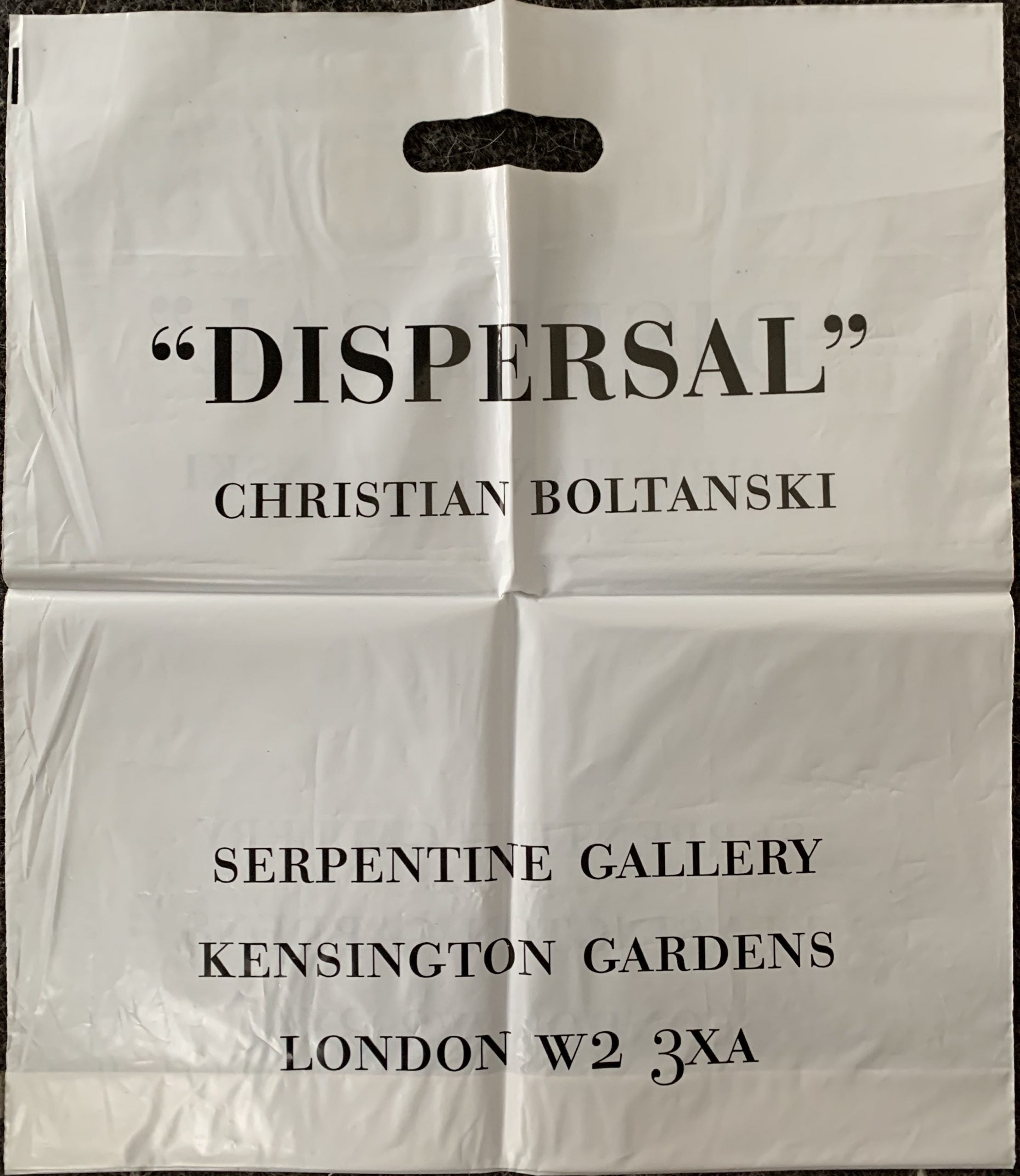 Posted at 17:34h in OBJECT MULTIPLES

London: Serpentine Gallery, 1995
46 x 41cm, printed plastic carrier bag. The first of a series of TAKE ME I'M YOURS exhibitions where the artworks could be taken away by visitors. Boltanski often created "Dispersions" - piles of second hand clothing that anyone was welcome to put into the specially printed bags (of which this is one example) and take home. Theoretically an unlimited edition but time limited. This example is in VG+ although folded for storage. 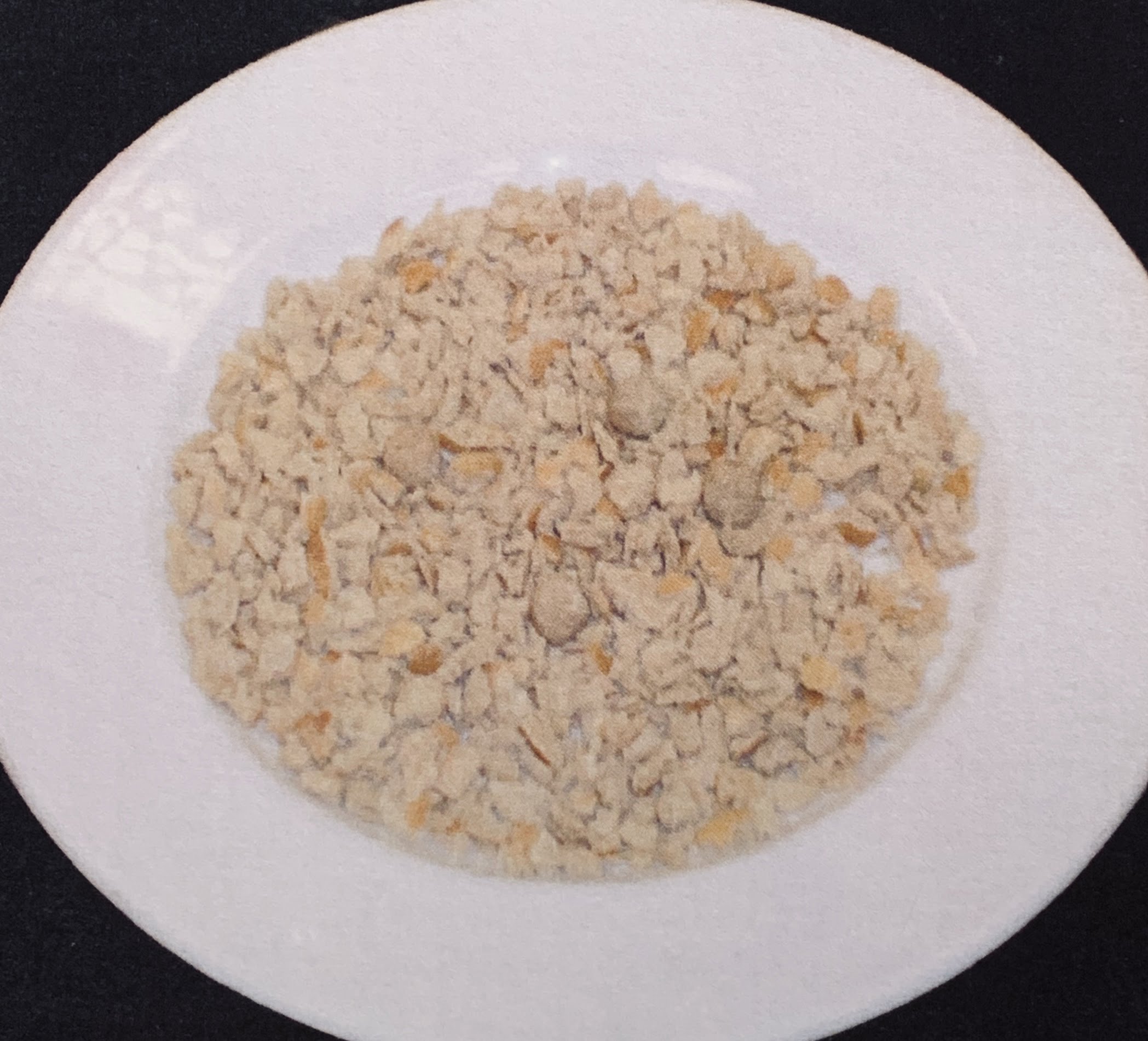 Relic. White porcelain circular dish, diameter 27.4 cm, filled with bread crumbs. This piece was created by J.L.B. for invited guests at the dinner offered by the Fondation Cartier pour L'Art Contemporain after the opening of his show at the restaurant "La Contre-Allée", Paris, 1995. Fine.... 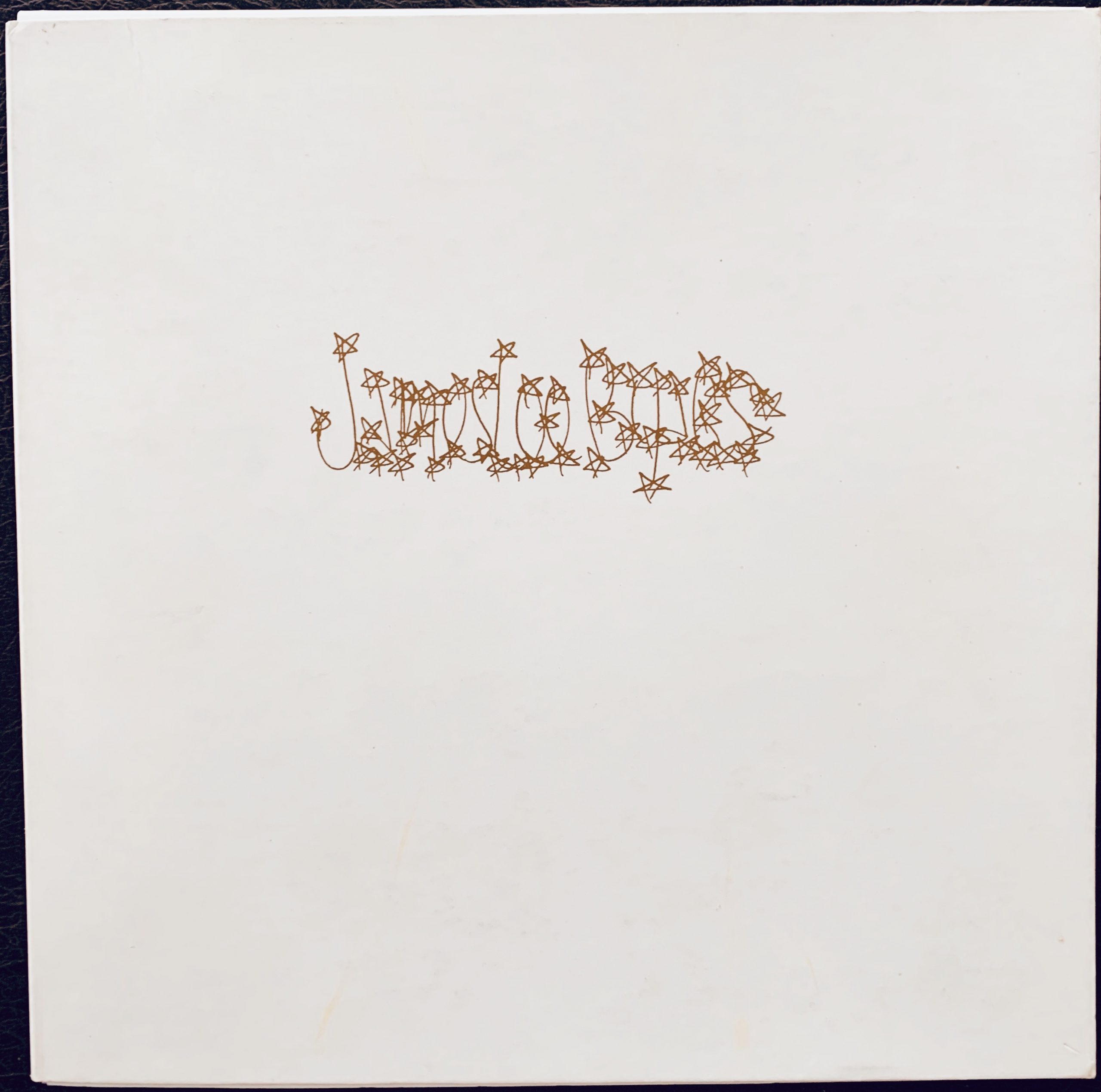 Bremen. Neues Museum Weserburg, 1995 21 x 21cm folder which opens out to a cross. White card. 56pp inserted sheets and booklets in envelopes. The catalogue raisonne for Byars’ books, editions and ephemera. CD mounted inside. One of 1,200 copies. Fine.... 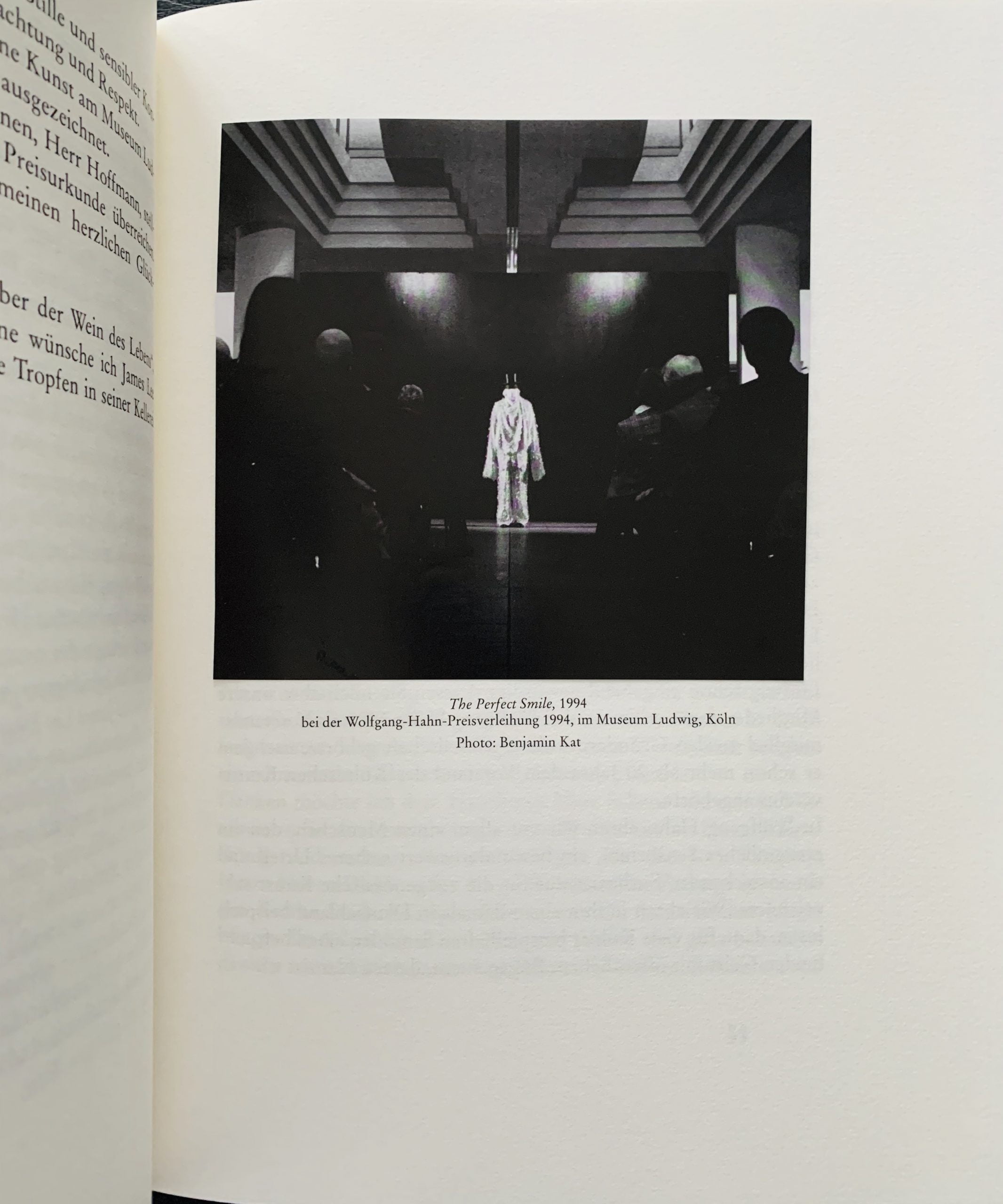 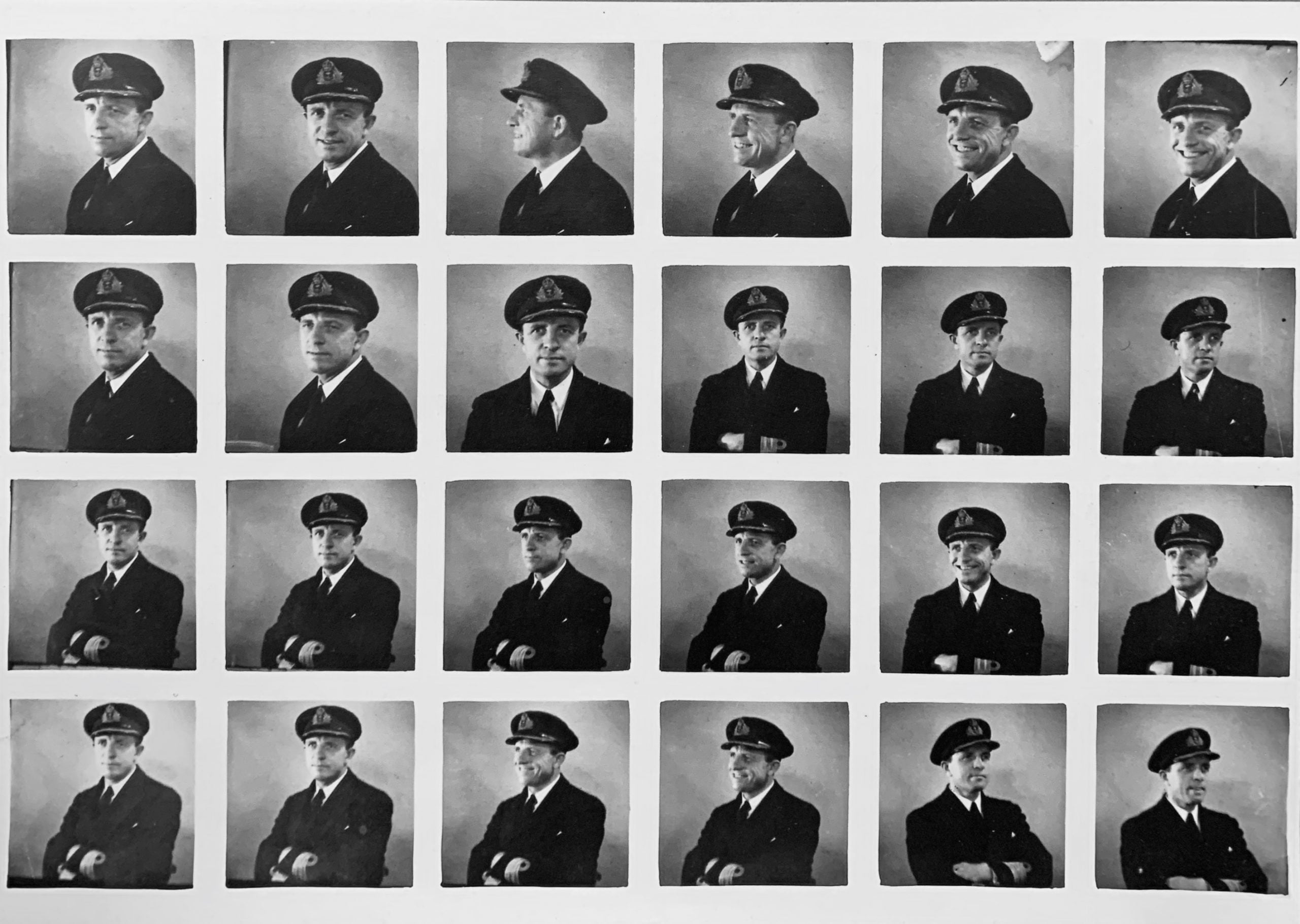 London: Independent on Sunday, 1995
21 x 30cm, 2pp. B/w offset print with 48 b/w images of the same smiling military man (from perhaps the 50s) taken from a found roll of film. Verso is a black and orange information about the Take Me (I'm Yours) exhibition at the Serpentine Gallery which Boltanski initiated along with Hans Ulrich Obrist.
The artist appeals on the leaflet for information about the man in the images as Boltanski owns the family album and other belongings which "he would like to return to the family".
This unlimited print was issued as part of the exhibition (there were 11 other such prints from the likes of Gilbert & George, Lawrence Weiner, Hans-Peter Feldmann, Douglas Gordon, Franz West and others) and were distributed in the Independent on Sunday newspaper with a different print found in each newspaper. Scarce despite the large numbers printed. VG+. 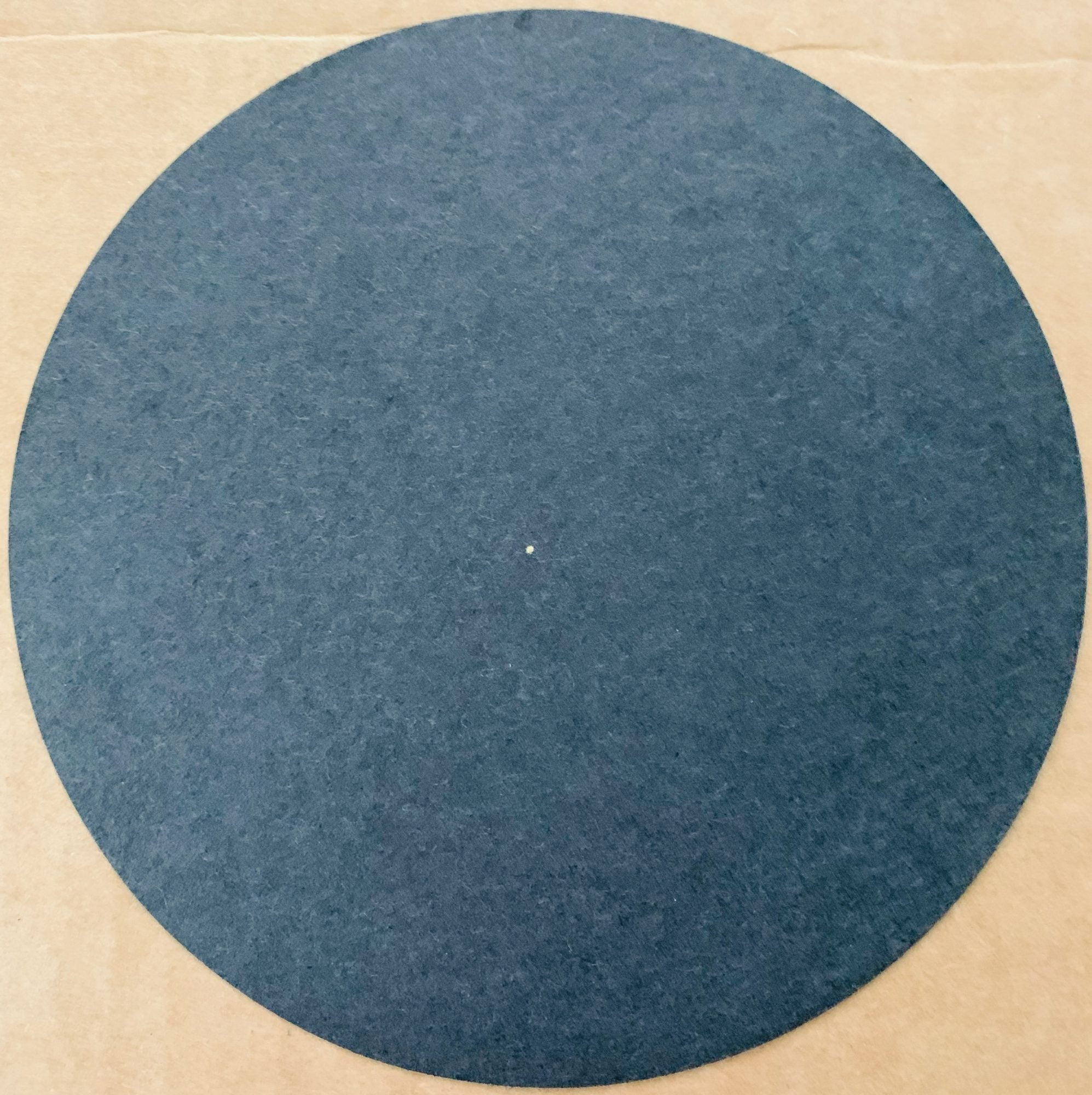 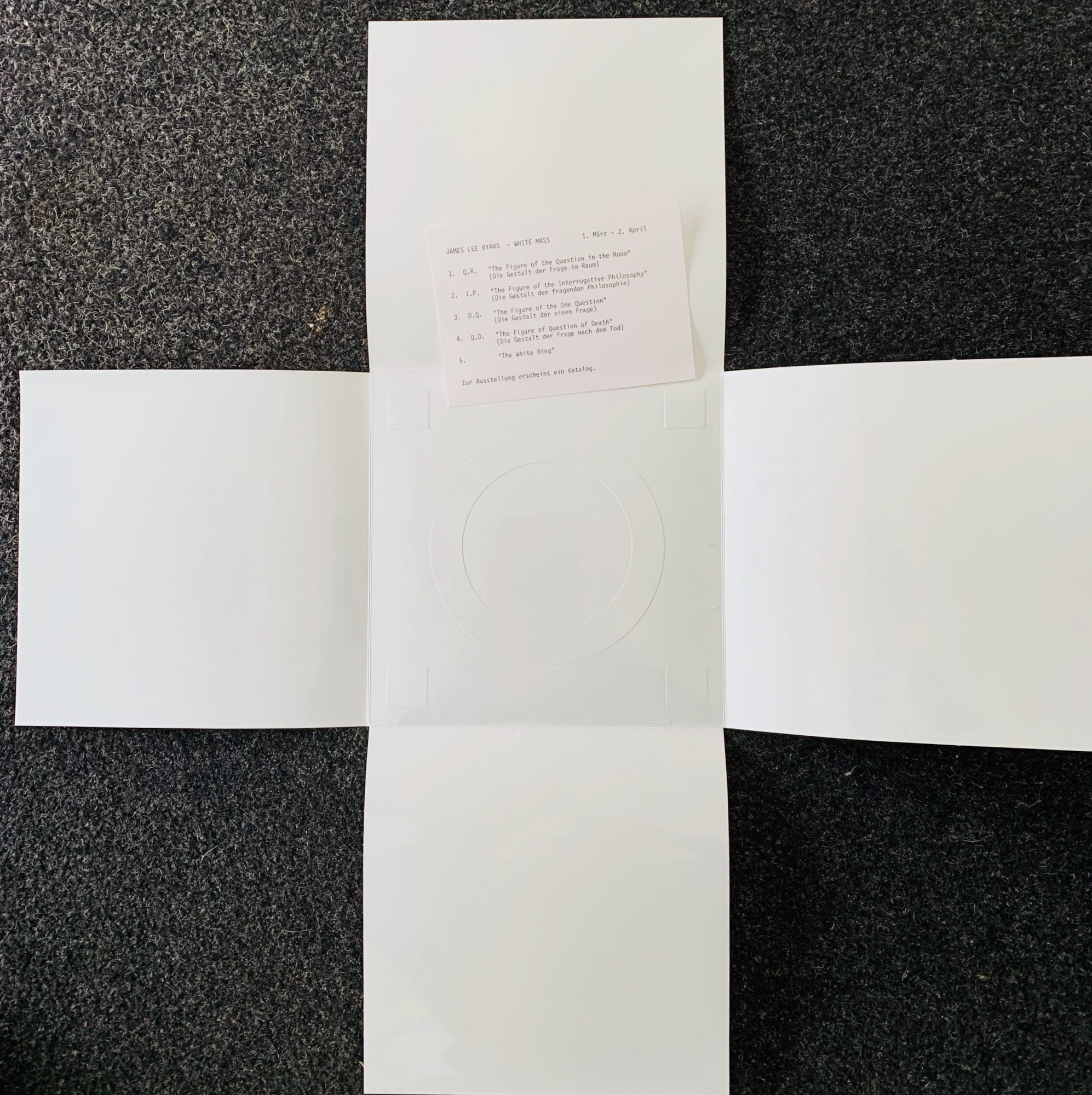 Koln: Art-Station Sankt Peter, 1995 21 x 21cm, closed side - which opens up to a 63 x 63cm four winged cross. The white card has blind embossing and additionally printing in white/cream so that the text is very hard to read. The text is by Heinrich Hall. Found within the folded construction is a 10.5 x 15cm, 2pp map of the exhibition and short texts about content. Fine condition - this was both print edition and exhibition catalogue at the same time.... 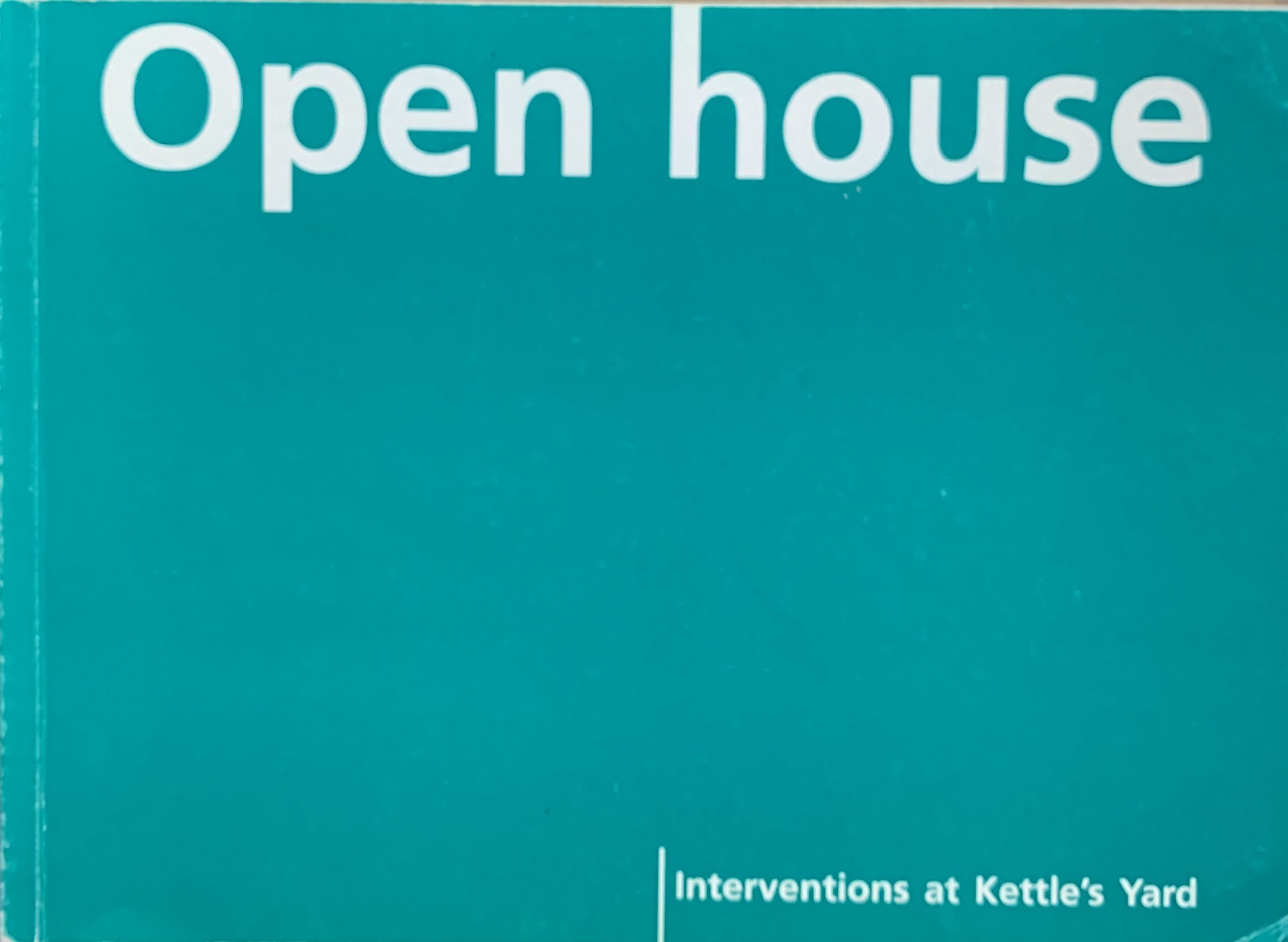 Posted at 09:07h in Exhibition Catalogues

Cambridge: Kettle's Yard, 1995
15 x 21cm, 24pp plus card covers. A documentation of the various artists who had previously exhibited (intervened) at the gallery who all exhibited in a group show. Finlay notes in a short text that he has a "sentimental regard for Kettle's Yard as the apotheosis of English Pebble Culture in the 1930s". Finlay had previously exhibited a number of small works on polished rocks and "pebbles" in the gallery - Unnatural Pebbles - one work is shown full page "KETTLE'S YARD CAMBRIDGE ENGLAND IS THE LOUVRE OF THE PEBBLE". Other artists included David Nash, Michael Craig- Martin, Richard Deacon, Richard Wentworth and others. VG+.