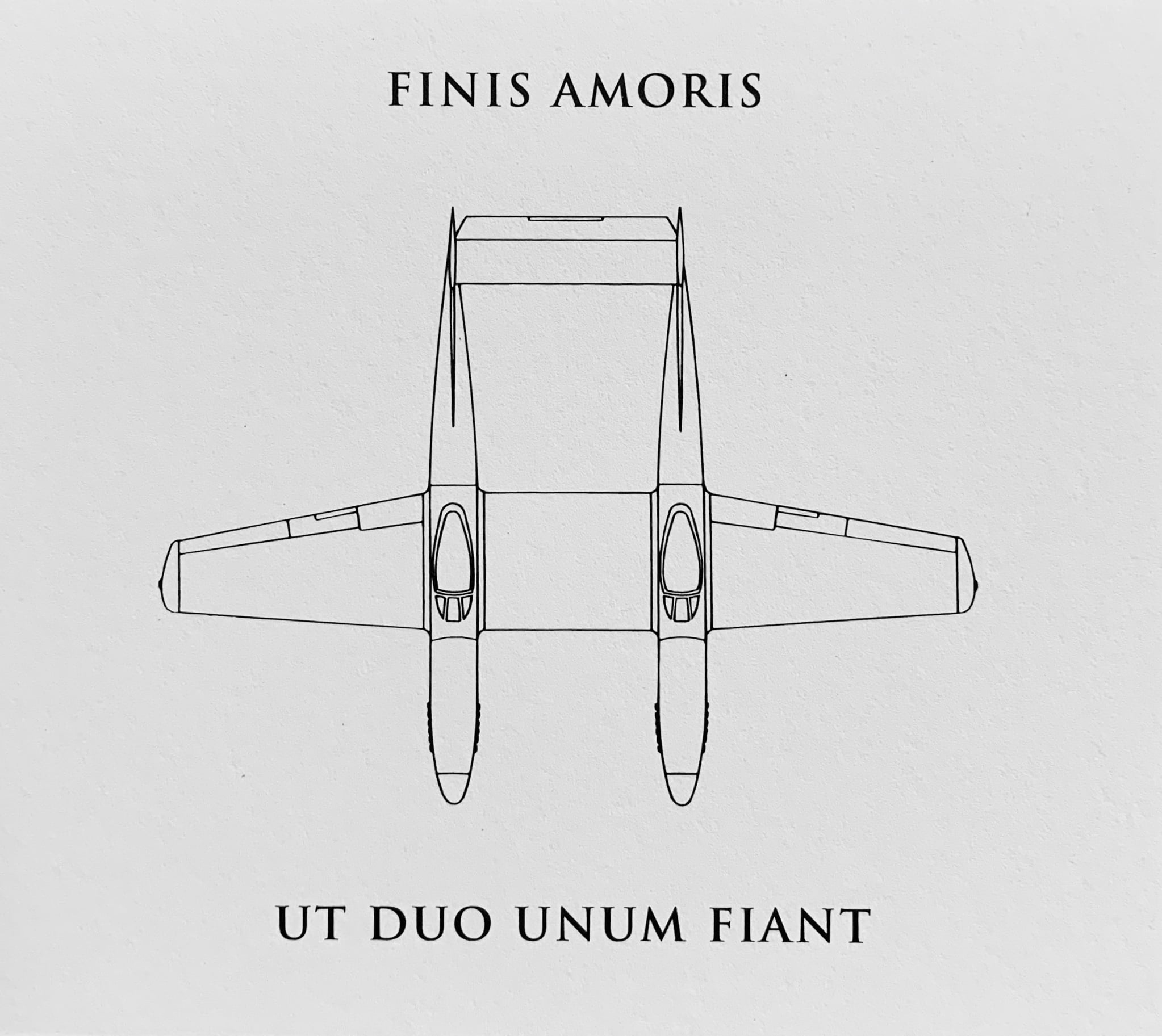 Posted at 15:34h in Artist's Postcards

Little Sparta: Wild Hawthorn Press, 1999
9.2 x 10.5cm, 4pp card with a drawing of a plane with two cockpits that share wings - probably a North American F-82 Twin Mustang - and the text FINIS AMORIS UT DUO UNUM FIANT which translates into Love ends as two are made one. The legend originally was found in the frontispiece of The Pillar and Ground of the Truth (1914) by Pavel Florensky, a Russian thologian, where two cupids seem conjoined in an etching of a statue. VG+. 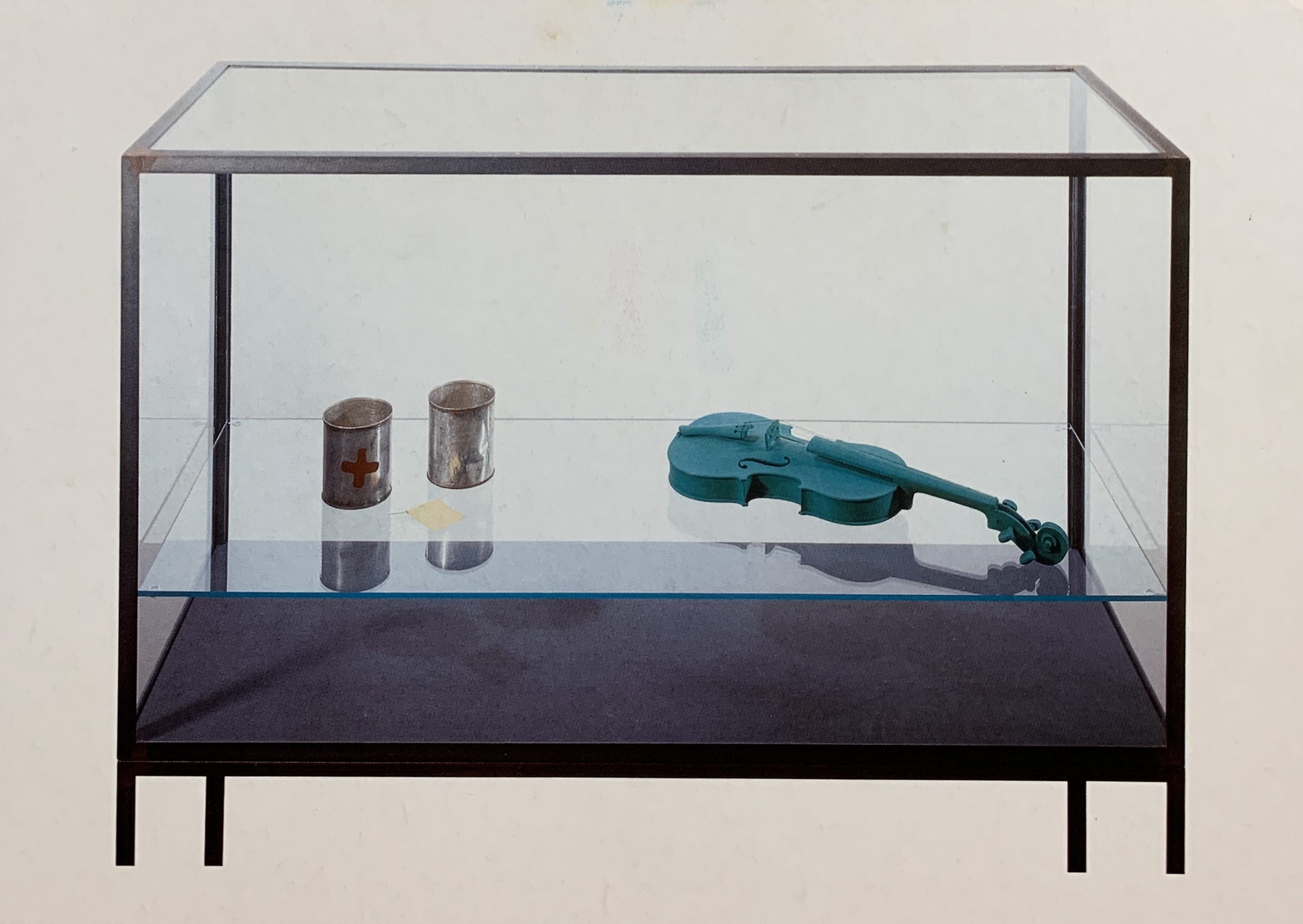 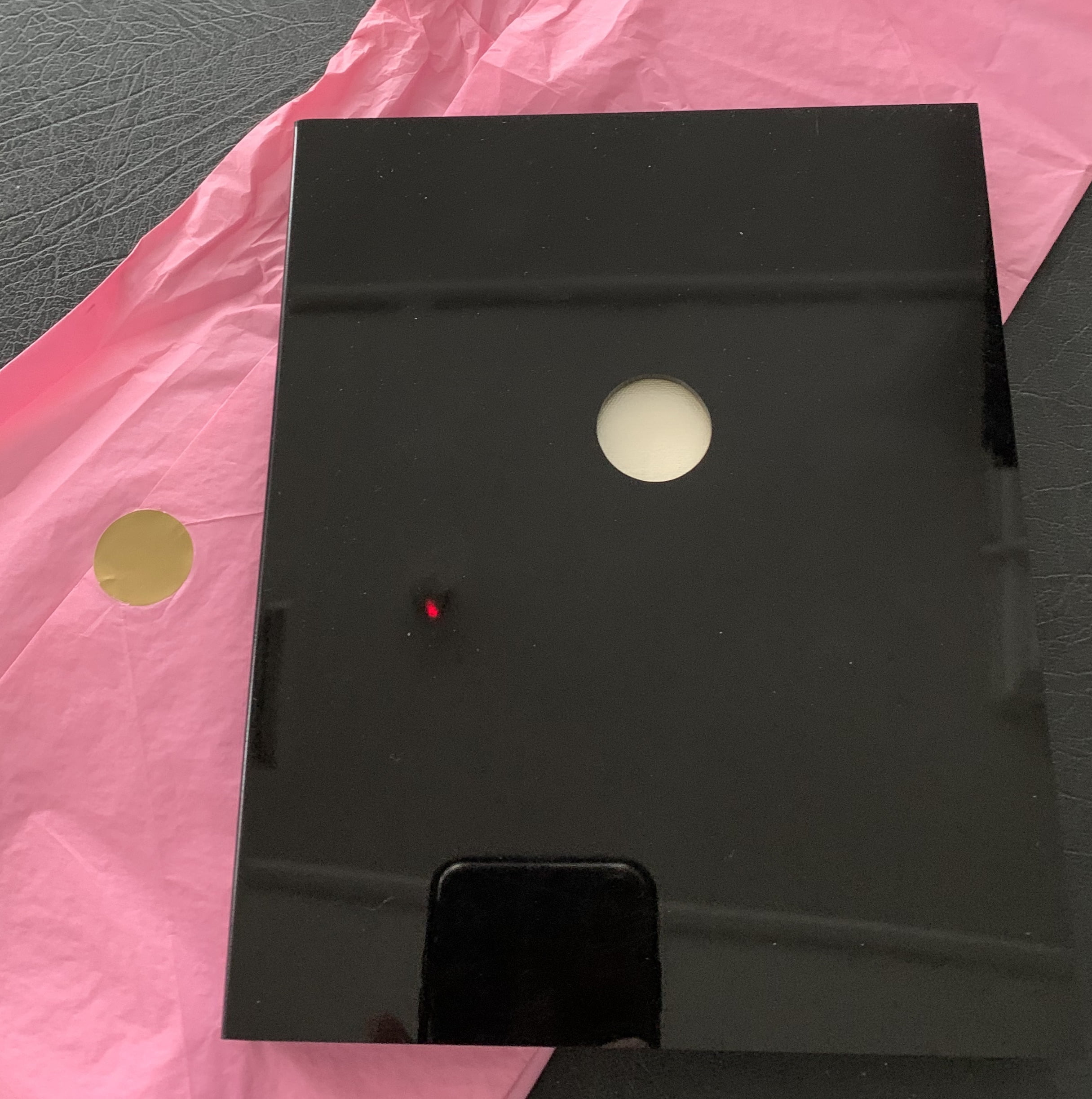 Haute-Normandie: Editions Vitriol, 1999 17 x 14cm, unpaginated in cream silk covered boards and in original black plastic slipcase with hole. Monograph and exhibition catalogue with one full colour images of Byars. Text is white on white. VG but the choice of silk was unfortunate as it seems to sweat and stick to the plastic slipcase. The whole in a pink paper wrapper with gold closure sticker. ... 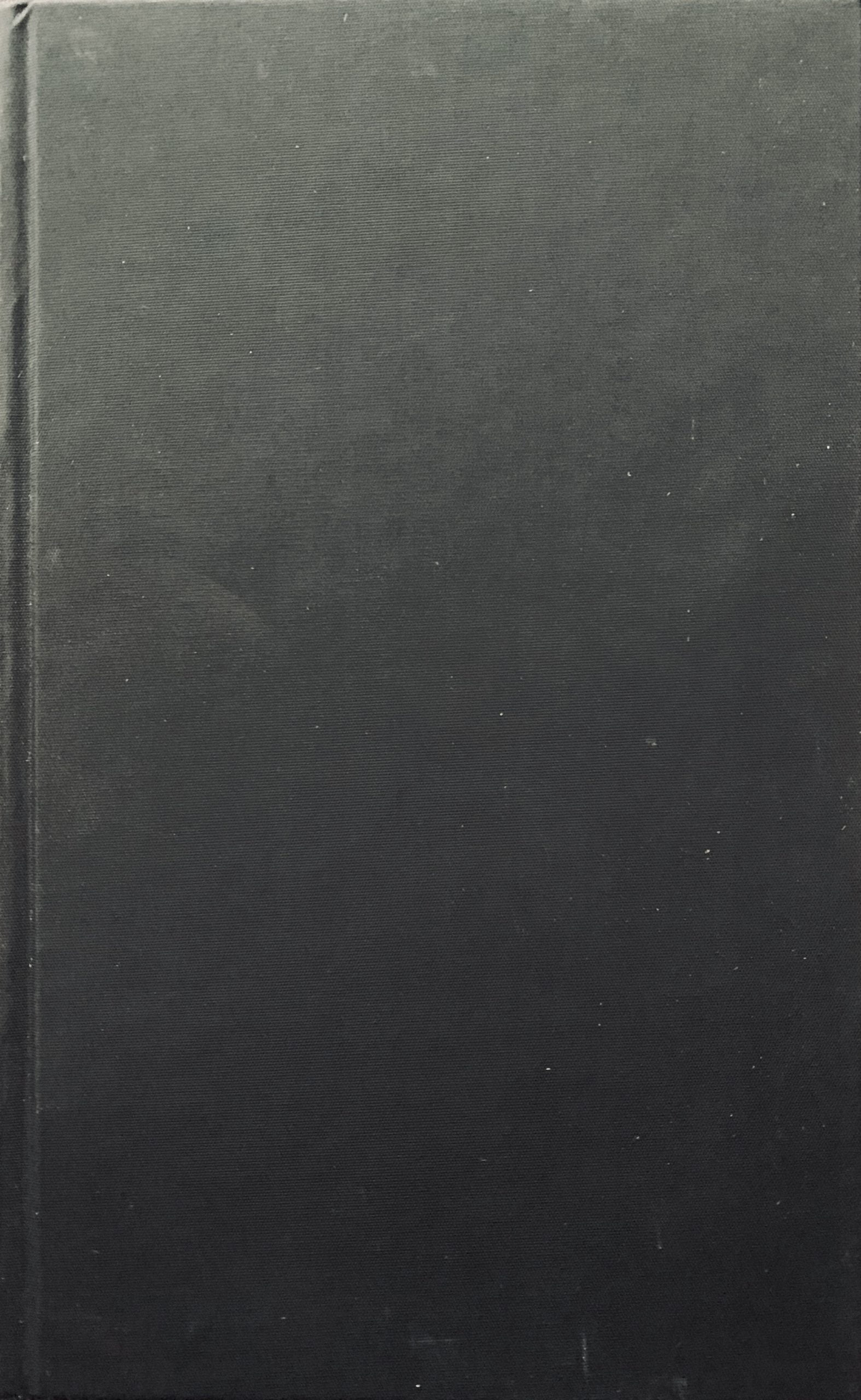 Köln. Verlag der Buchhandlung Walther Konig, 1999 22.5 x 14.55 cm. Unpaginated. Artist’s book published after the artist’s death - every page is black as are the boards and slip case and texts by Byars are included on some pages by die cut holes. One of 333 copies - fine. Rather beautiful. ... 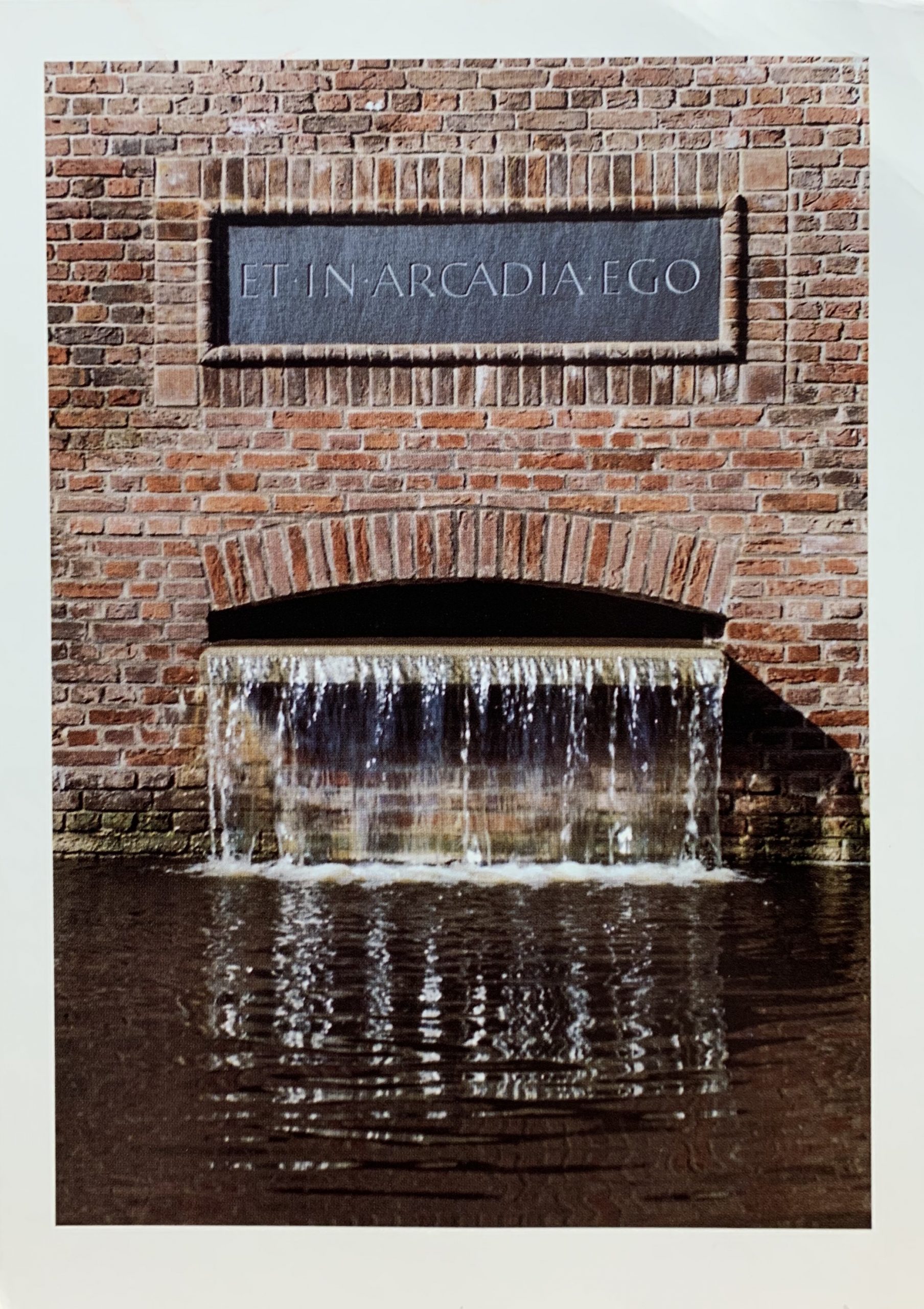 12 Mar ET IN ARCADIO EGO. 1999. WITH HANDWRITTEN THANK YOU NOTE FROM FINLAY TO JANET BOULTON.

Posted at 15:32h in Artist's Postcards

Little Sparta: Wild Hawthorn Press, 1999
16.6 x 11.9cm, 2pp card printed in full colour with an image of the Finlay public work at The Haagse Stream and Court Pool inn den Haag. The entrance of the stream into the larger pool has ET IN ARCADIO EGO in stone above it - given the history of the watercourse which was at one time heavily polluted due to passing through a city dump, then the work reflects the meaning of the original Poussin painting. This card was sent to Janet Boulton by Finlay and has a note in blue ink on it: "Thank you for the lovely momento. To treasure alone with the table sculpture. What a relevant surprise. Love Ian." We hold an exhibition catalogue for this work which is catalogued in the relevant section and discusses it in more details. VG+. 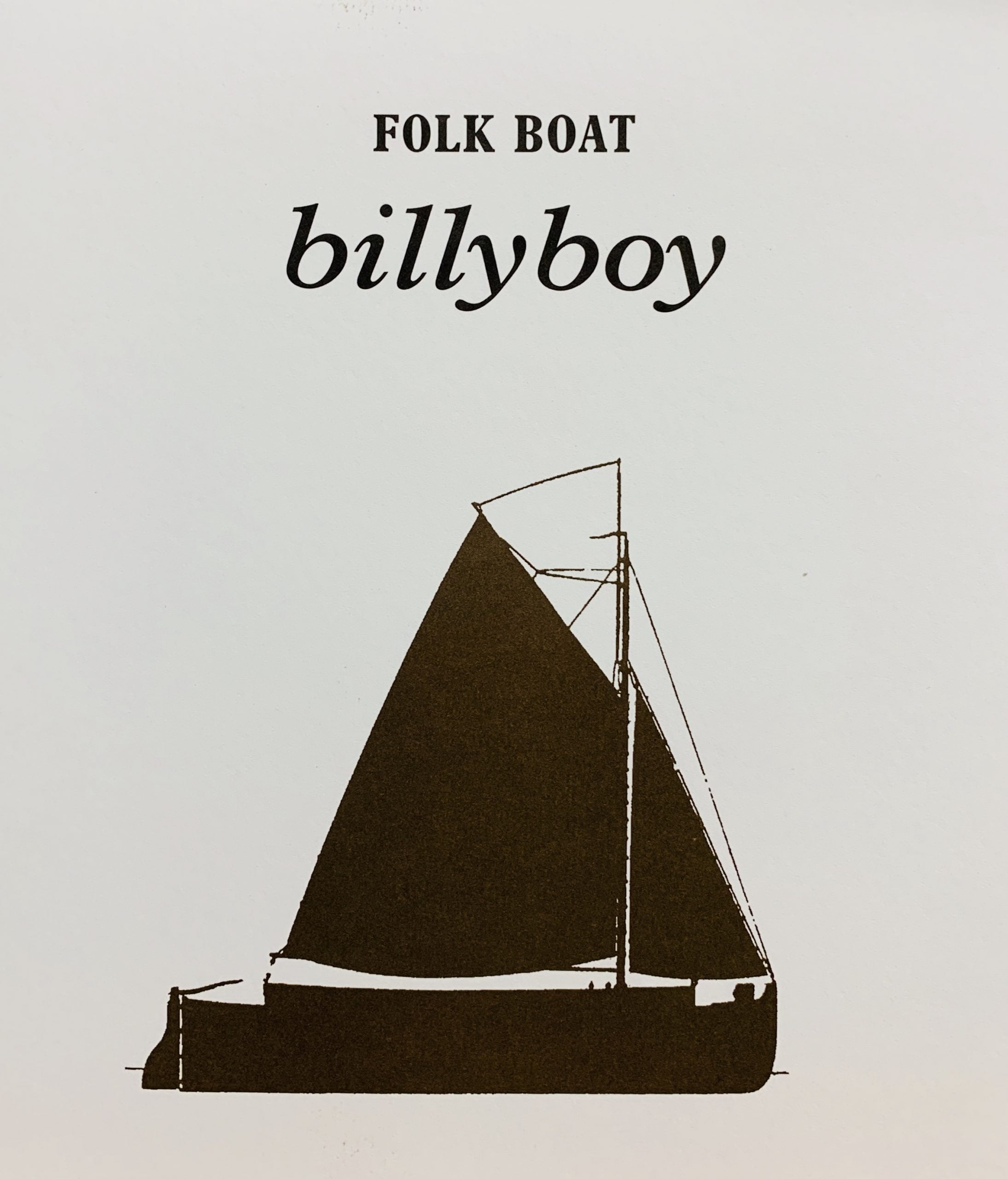 Posted at 13:44h in Artist's Postcards

Little Sparta: Wild Hawthorn Press, 1999
19 x 16.5cm, 1pp card printed black and brown on white. A drawing of A one masted boat by Nina Ivancic is denoted by Finlay as:

Billyboy boats are "bluff-bowed one-masted trading vessels, native to the NE of England." and there is a warning "not to be confused with the famous Folkboat ('people's yacht')". VG+.