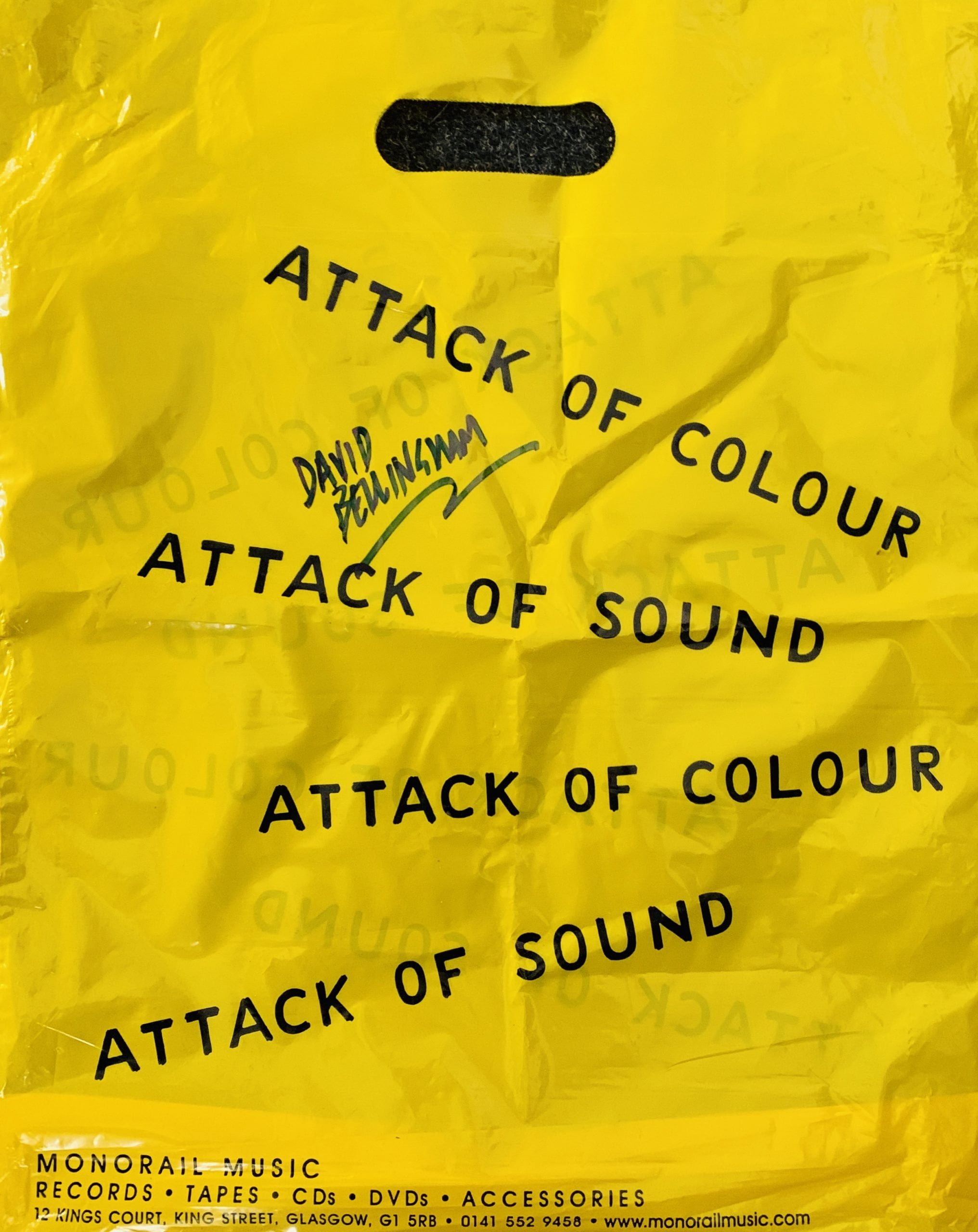 23 May ATTACK OF COLOUR. ATTACK OF SOUND. 2009. YELLOW VARIANT. SIGNED BY BELLINGHAM.

Posted at 14:35h in David Bellingham 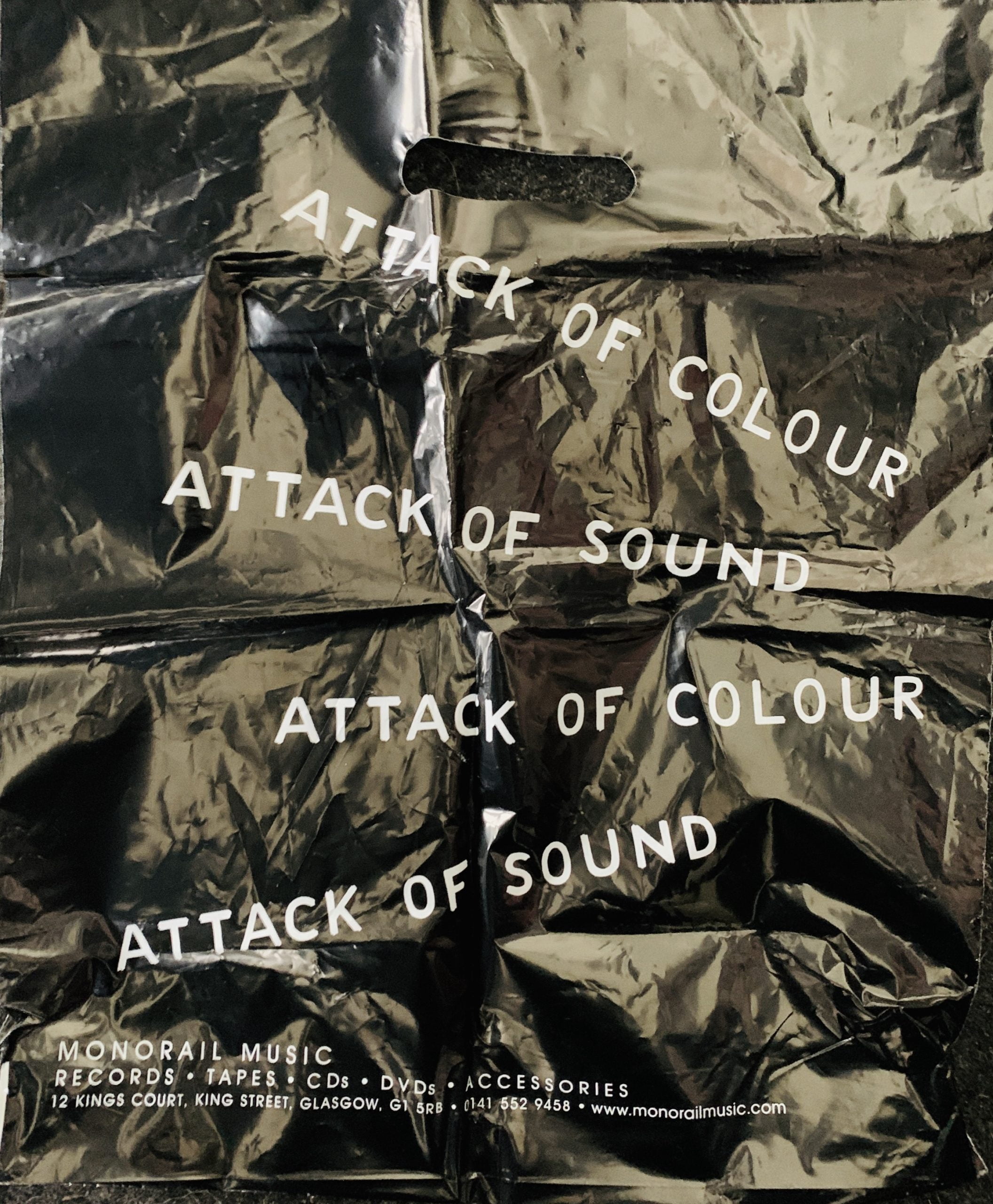 Posted at 14:32h in David Bellingham 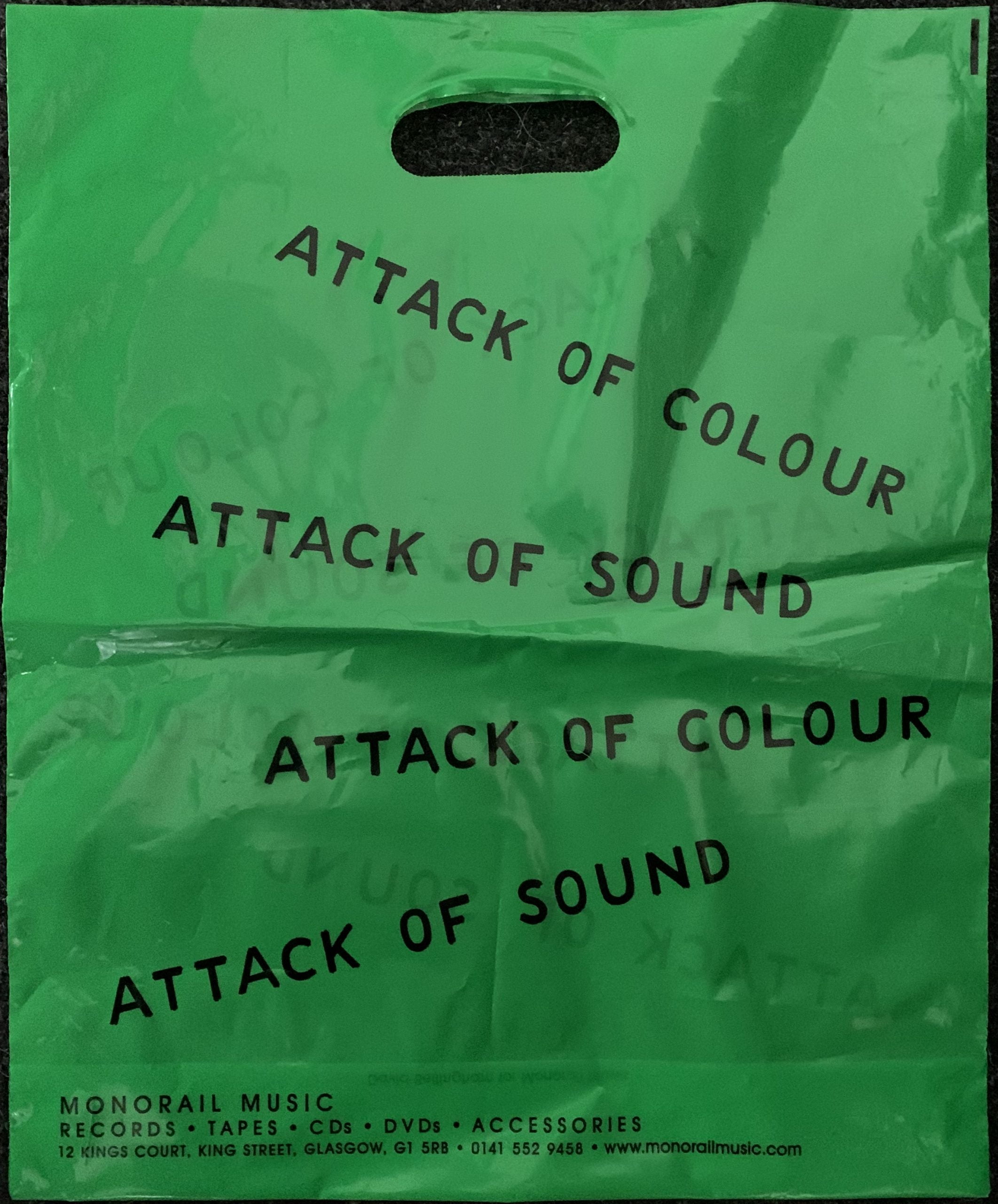 Posted at 14:46h in David Bellingham

Vaduz: Kunstmuseum Liechtenstein, 2009
21 x 10cm, 6pp. Announcement leaflet for the major retrospective with 3 works reproduced in colour.
A personal note - this exhibition took place at the same time as Falkirk Football Club played its only competitive European football match against Vaduz FC. Paul Robertson a life long supporter of Falkirk arrived at the match only to find the exhibition open opposite the bar in which he was having lunch. There were over a thousand football supporters in the town before the game - but when he visited the exhibition the woman on the desk told him he was the ONLY visitor to the exhibition that day. She also turned out to be the girlfriend of the Vadus striker who scored two goals and knocked Falkirk out of the competition later that day. One the positive side she gave Robertson all of the various publicity materials for the show for free including come large posters. VG+. 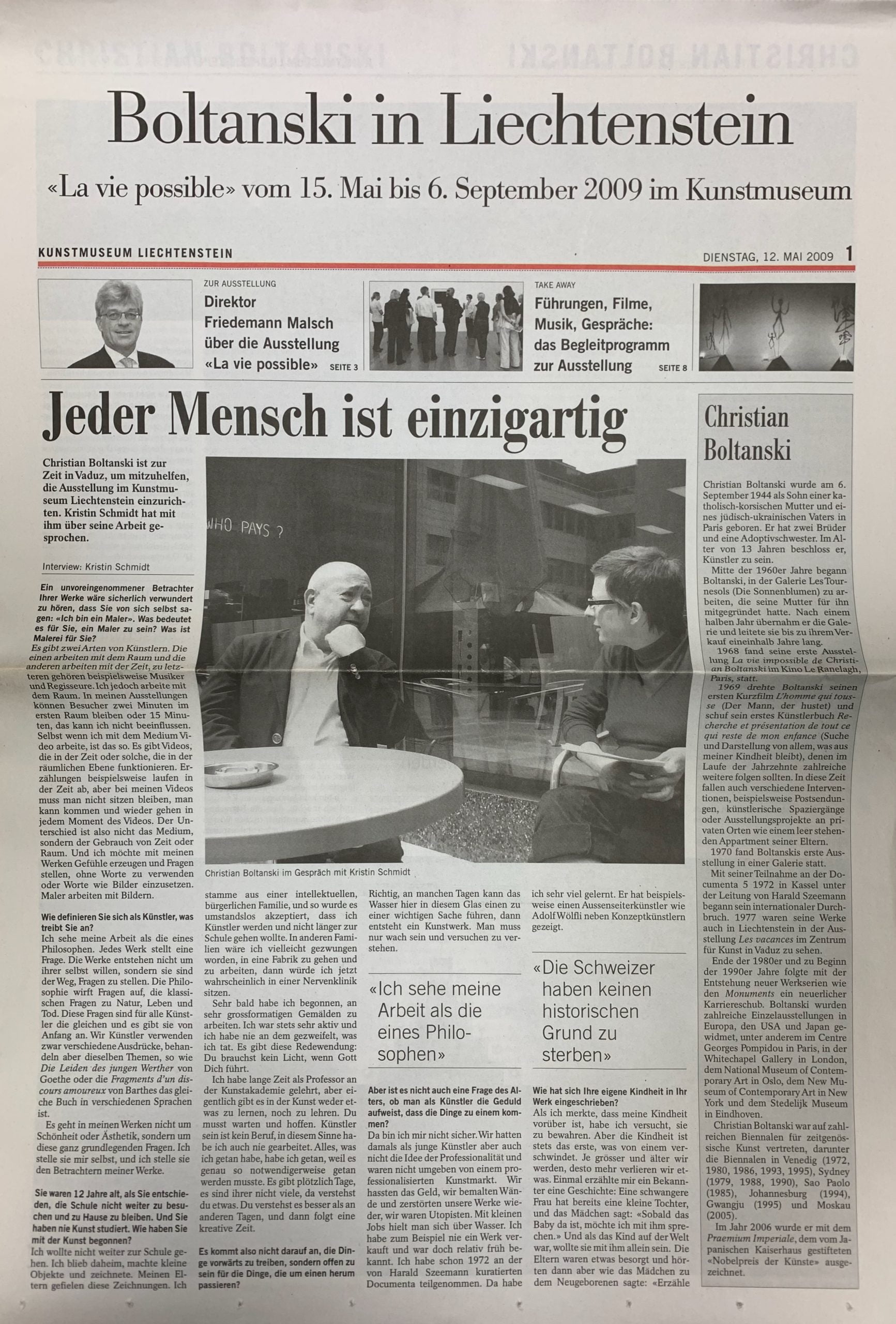 Posted at 21:22h in NEWSPAPERS

Liechtenstein: Kunstmuseum Liechtenstein, 2009
48 x 32cm, 8pp tabloid newspaper released by the museum on the occasion of a major retrospective of the artist;'s work. All text entirely dedicated to the artist - there is an interview in German and double page and single page b/w images of works. Folded as issued else VG+. ... 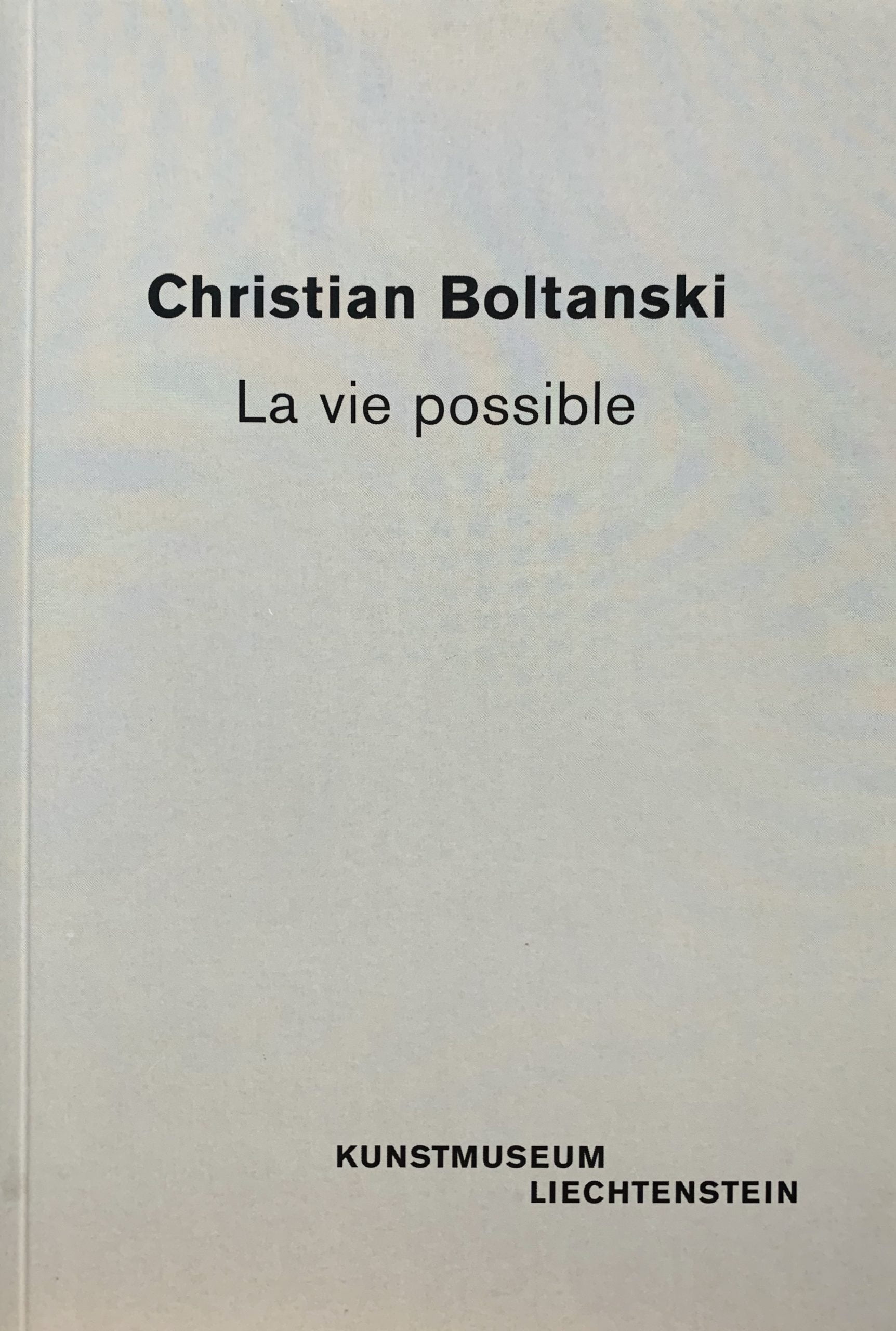 Posted at 15:13h in EXHIBITION CATALOGUES 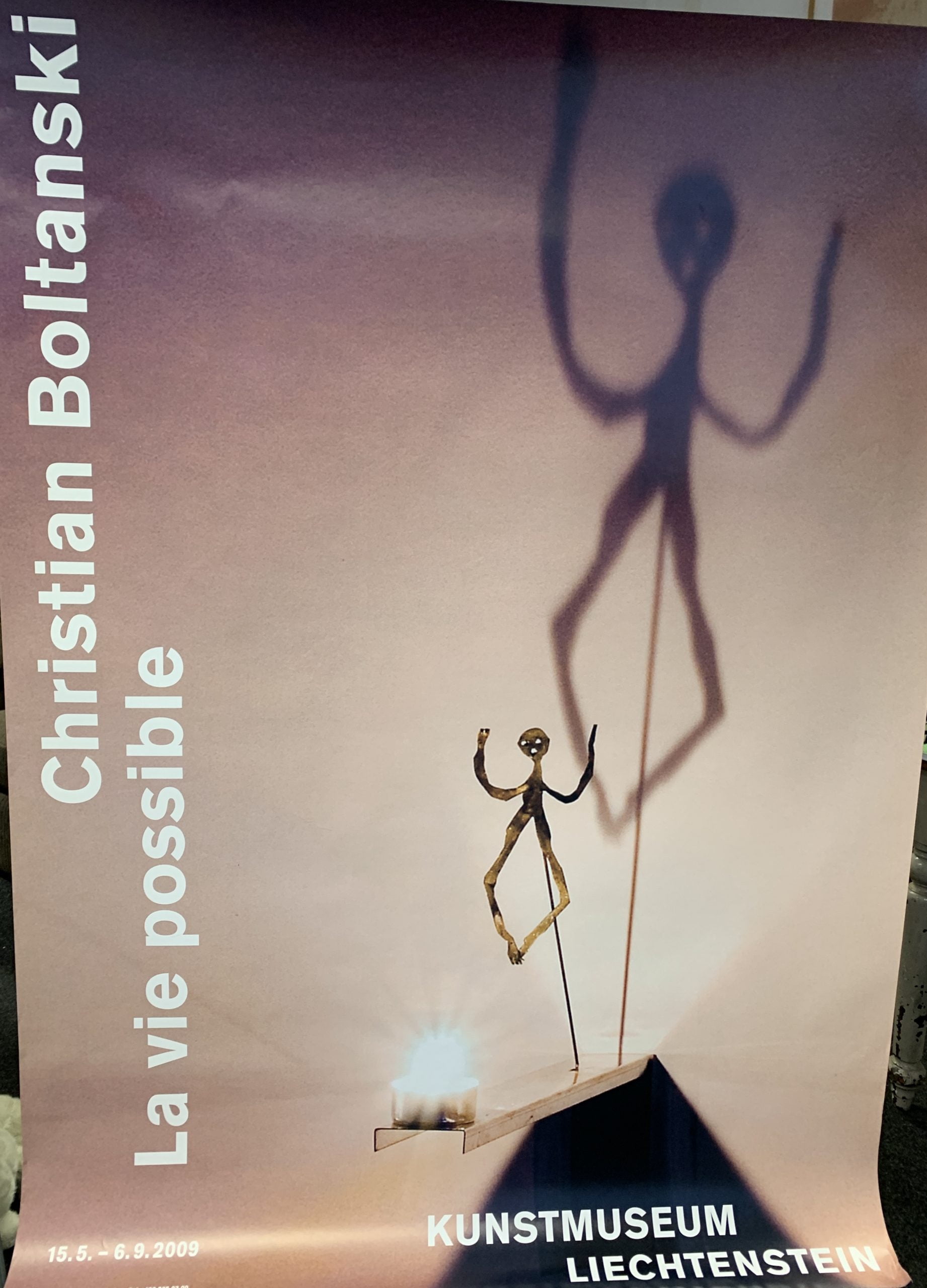 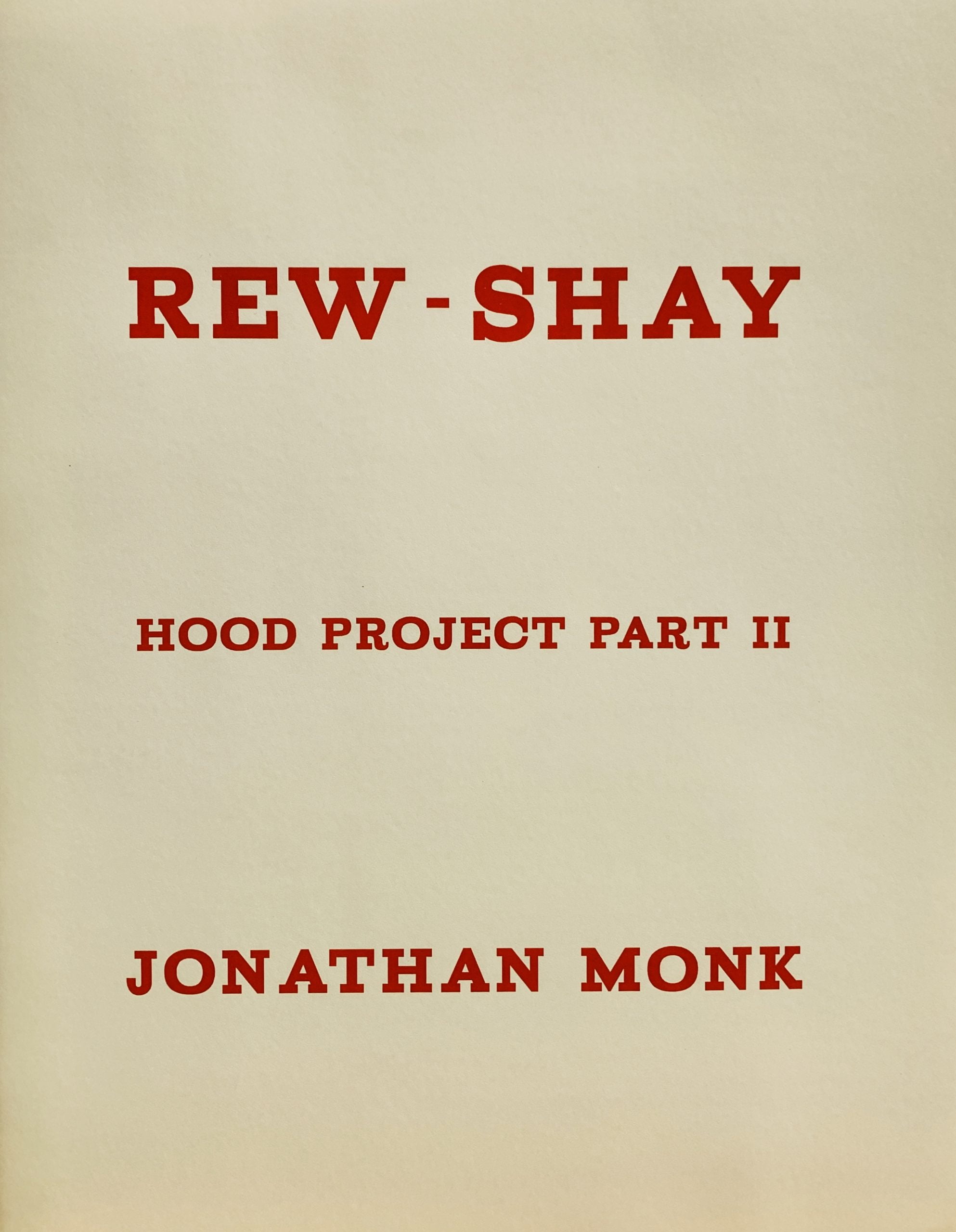 San Antonio: Artpace, 2009
30 x 21cm, 4pp exhibition catalogue displaying images from Ed Ruscha's Twentysix Gasoline Stations printed on airbrushed car hoods (bonnets). One hood reproduced in b/w and short texts on the artist and the project. This catalogue is signed on the back cover in black ink on the back page. VG+. 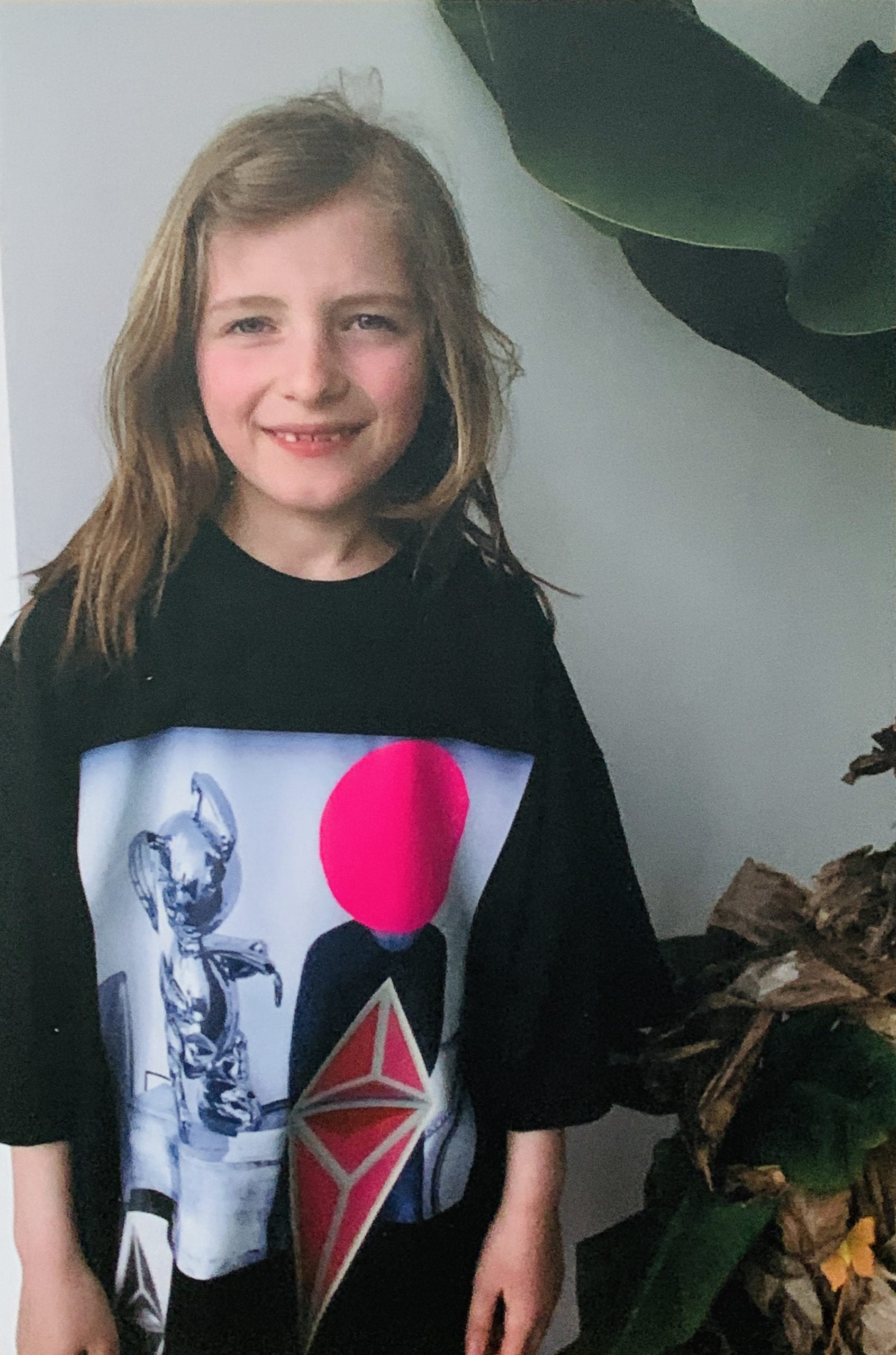 NYC: Specific Object, 2009
10.5 x 15cm, 2pp printed colour postcard with an image of a young girl wearing one of the unique t-shirts Monk made for this exhibition. VG+.

27.5 x 21.5cm, unpaginated (80pp approx) plus card covers. An appropriated artist's book designed by Richard Prince and published by Koenig Books in Koln in London in 2008.
The book is a "colouring-in" children's book with drawing by Prince. Monk has here coloured-in the vast majority of the pages of the drawings using crayon and pencil as well as blue biro pen and, moreover, has added to the drawings in places. The book is signed on the front cover. Attached to the very front cover is a post-it note from Monk which states in his own handwriting "JONATHAN MONK ON RICHARD PRINCE FOR RICHARD HAMILTON ON MARCEL DUCHAMP" - a note that is relevant as the book was an agreed swap between Paul Robertson and Jonathan Monk in return for a work by Richard Hamilton who had adapted an appropriated photograph of Marcel Duchamp and republished it as an editioned poster-print with added embellishments.
This is an unique artist's book by the neo-conceptualist who particularly admires Richard Prince. Fine condition.