Posted at 15:15h in David Bellingham

N.p.: Furnished Editions, 2011
18.2 x 18.2cm, outer colour sleeve with a reproduced image from a Laurel and Hardy 8mm home movie and an photograph of the film being played through a projector, content of a standard 7in 45rpm vinyl record with a recording of the sound of the silent film being played. Additionally there is a 18 x 18cm, 1pp insert card with information about the work. Small limitation. VG+. ...

Posted at 13:57h in Invitation Cards

Venice: French Pavilion, 2010
42. x 30.4cm, 8pp, The artist's book and exhibiition catalogue for the magnificent major installation at the Venice Biennale where Boltanski was the official representative for France. The major installation consisted of a long roll of photographic images of baby faces which moved at speed over long distances on a scaffolding - every now and then the roll would stop and and image based on three section of different faces was projected onto a screen. The genetic lottery in life being paralleled in the work. Other installations displayed the numebr of deaths and births taking place world-wide during the exhibition. There is a text by Jacques Roubaud and an interview with the artist along with David Walsh and Jean-Hubert-Martin.
VG+ although folded for storage. Three versions in French, English and Italian were published - this collection holds an example of each. 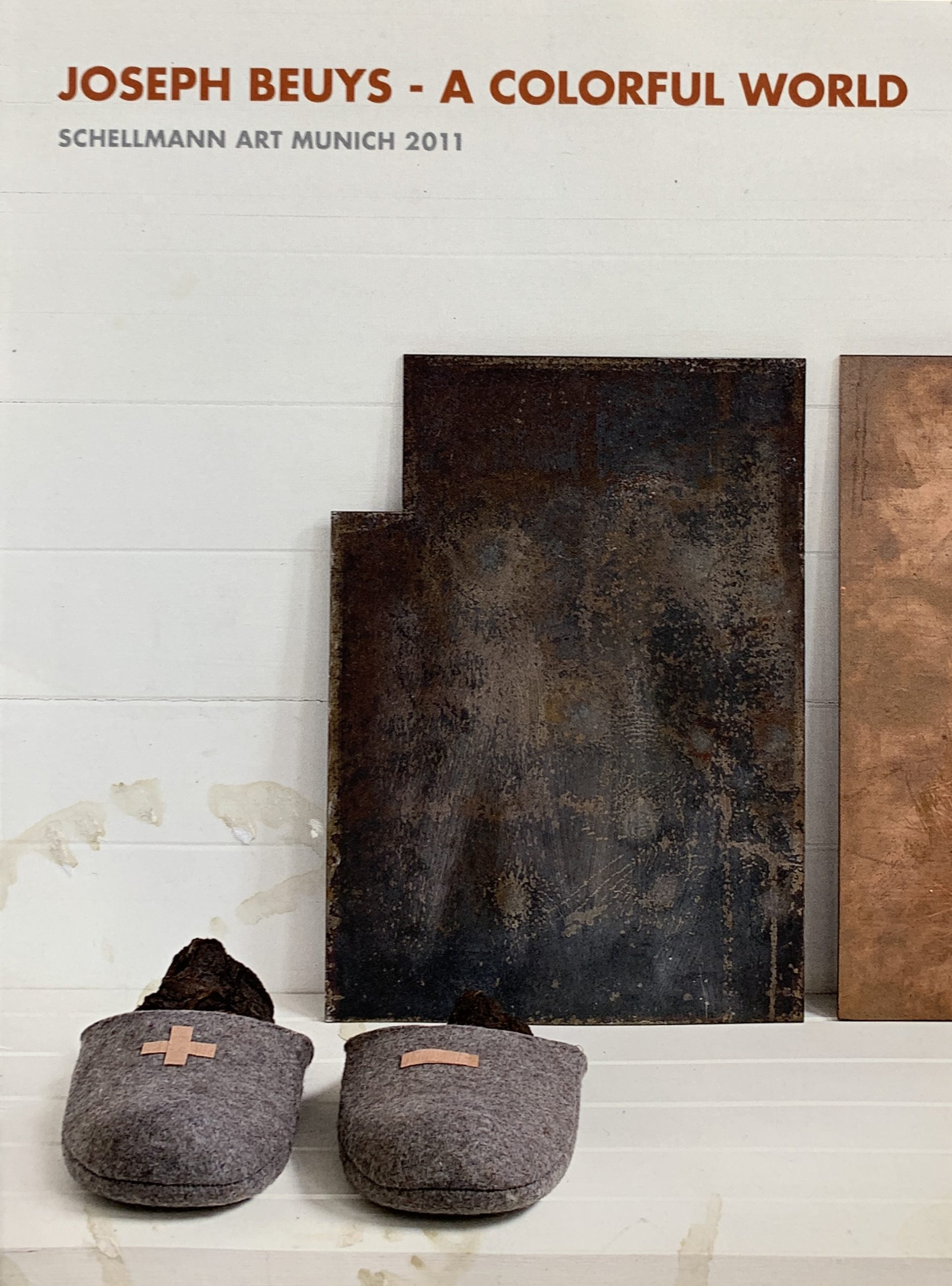 Munich: Schellmann Art, 2011
21 x 15cm, 4pp announcement card for a posthumous exhibition of works from the period 1970 - 1986. Two works reproduced in colour including a vitrine and one drawing. VG+.