Click here to view pieces in this collection currently for sale. 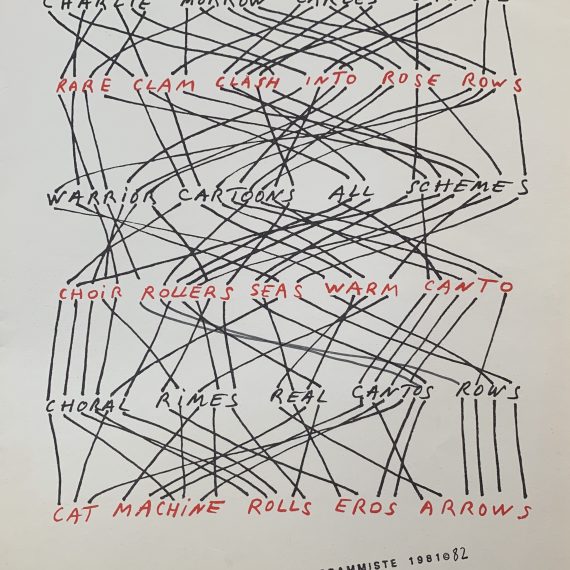 NYC: A & M Artworks/Grommet Gallery, 1981 30 x 42cm, 4pp (printed on one side only). A de facto print multiple which is also an announcement for two exhibitions - the first being a solo show by Dupuy (who initially took the space from over George Maciunas after the latter was beaten by mob contractors and then turned it into an art studio alongside Olga Adorno). Later Dupuy leased part of the Soho Loft space at 537 Broadway to Emily Harvey who set up the Grommet Gallery, which in turn, eventually became the Emily Harvey Gallery. The second event publicised here is a "T.B.K.T.T.C.Performance" with Charles Morrow, C. Santos, Jean Dupuy, J. Halberet, A. Schwerner, G. Velez, C. Tuynman, Emily Harvey, Olga Adorno and Christian Xatrec. The two works reproduced here here are printed in  red and black and apparently (along with other material by Dupuy) were seemingly some of the first of Fluxus affiliated works exposed to Harvey. Later her gallery would be come synonymous with artists who were heavily influenced by Fluxus. Dupuy was fascinated by anagrams and much of his early work would show columns of such sentences which would be re-arranged to create new combinations of words. His drawings would usually show how the letters should be rearranged to create the new formulations. Scarce early publication to be associated with Harvey. Later she would coordinate several other exhibitions by the artist in her gallery. VG+. 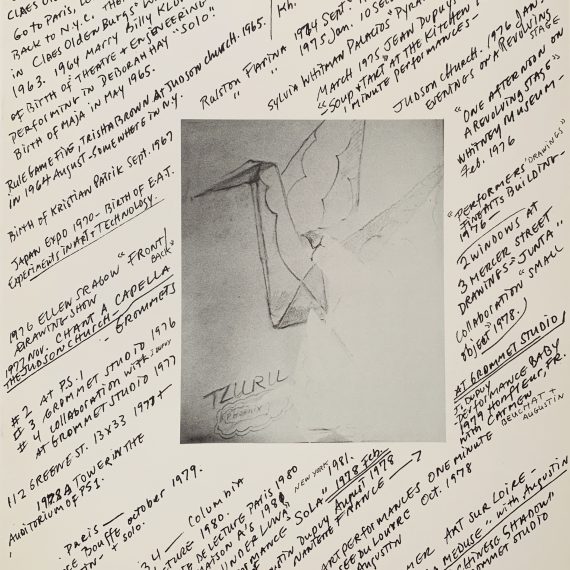 NYC: Grommet Gallery, 1982 30 x 21cm, 16pp exhibition catalogue for a drawing and performance show by Adorno. Designed by the artist and reproduced in her own facsimile hand with many illustrations and b/w photographs of performances and works. This was one of the very first manifestations of Emily Harvey's career as a gallerist - prior to this she had been working as a corporate art consultant- the Grommet Gallery later became the Emily Harvey Gallery and was based, like the latter, in 537 Broadway. It is claimed the early shows at Grommet were curated by Jean Dupuy and Christian Xatrec and it was not until the Emily Harvey Gallery was set up officially that she curated her own space. Staples are rusted here but else VG+. Scarce publication. 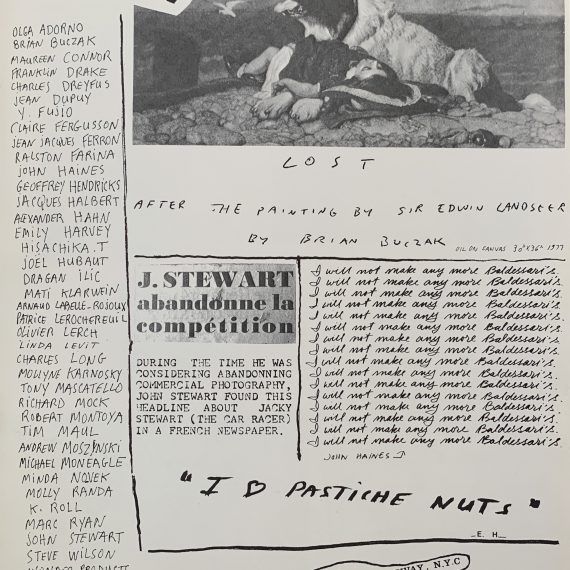 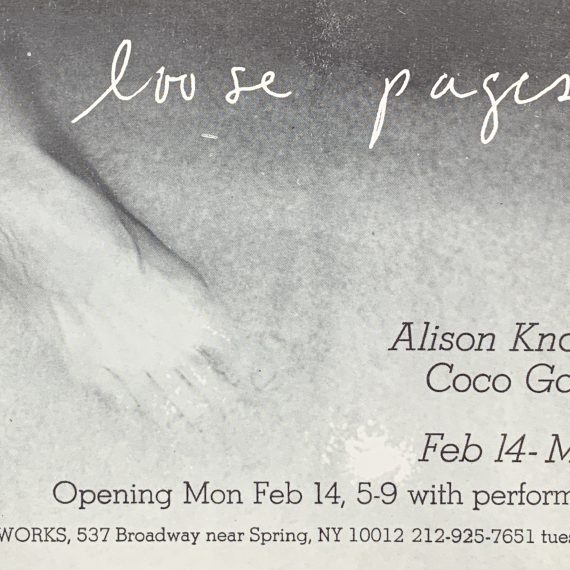 NYC: Artworks, n.p. (1983) 10.1 x 14cm, 1pp. Announcement card for a joint exhibition and performances from the Fluxus artists. One b/w photographic image of a foot below gallery text. This was the first official exhibition in the Emily Harvey Gallery. VG+. 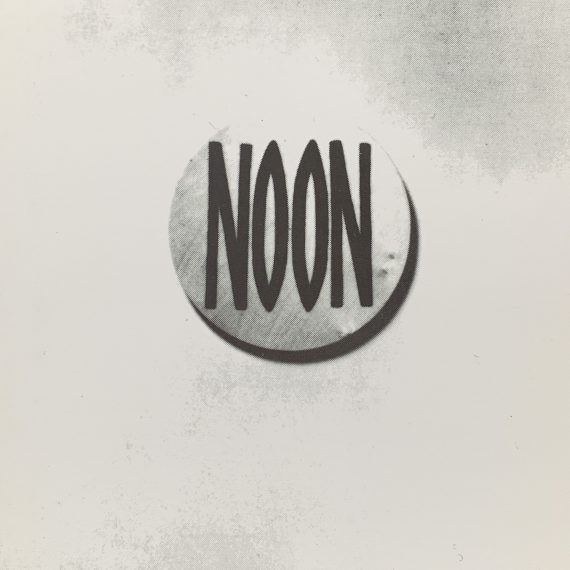 NOON. 1984. ONE OF THE EARLIEST SHOWS CURATED BY HARVEY. 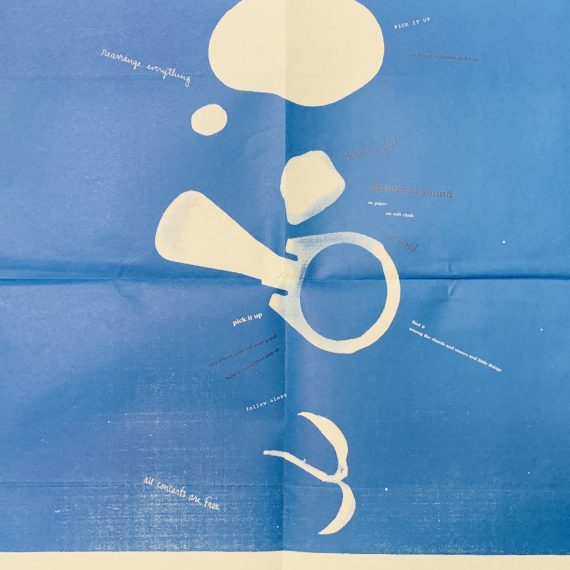 60 x 42cm, blue and orange exhibition poster with a reproduced work by the artists above gallery text. This was Malcolm Goldstein's "50th birthday concert" - Goldstein had been a fixture in NYC and had founded the Tone Roads Ensemble with James Tenney and Philip Corner  and was involved with the Judson Dance Theater as well as Charlotte Moorman's various Avant Garde festivals. Folded for mailing as issued else VG+. 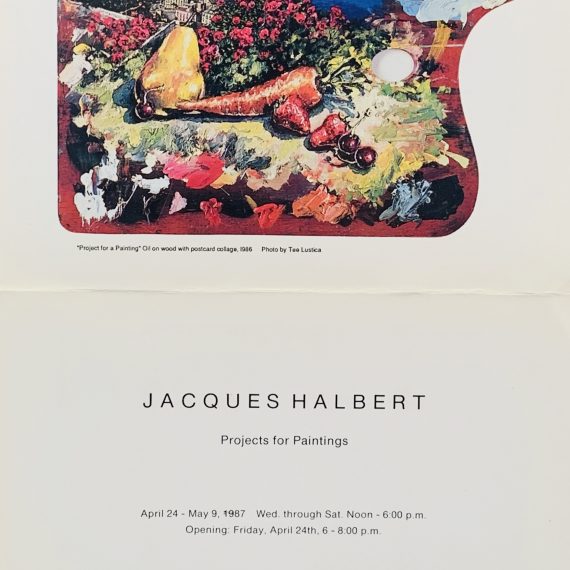 NYC: Emily Harvey Artworks, 1987 14 x 17.8cm, 4pp. Announcement card with a reproduced painting and collage by the artist in colour on the inside with gallery text. A mailed example with address label. VG+. 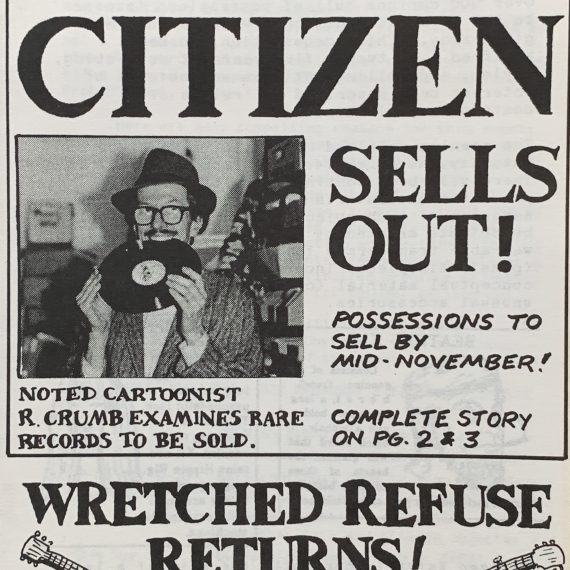 NYC: Emily Harvey Gallery, 1988 21 x 15cm, 6pp announcement in the form of an artist's small publication. The show consisted of Citizen Kafka (was the stage name of New York-based radio personality and folk musician Richard Shulberg) who on his 40th birthday had gathered almost "75% of (his) possessions" and taken them to Harvey's gallery where he was to sell them off at prices depending on his perception of what the items were worth to him. The newsletter format of the announcement has an image of R. Crumb eating a record on the front, and mention of various concerts in co-ordination with the event - including a "Wretched Refuse Thanksgiving" with Tuli Kupferberg (of the Fuggs) and friends. An amusing format of publicity for one of the first events at Harvey's gallery. 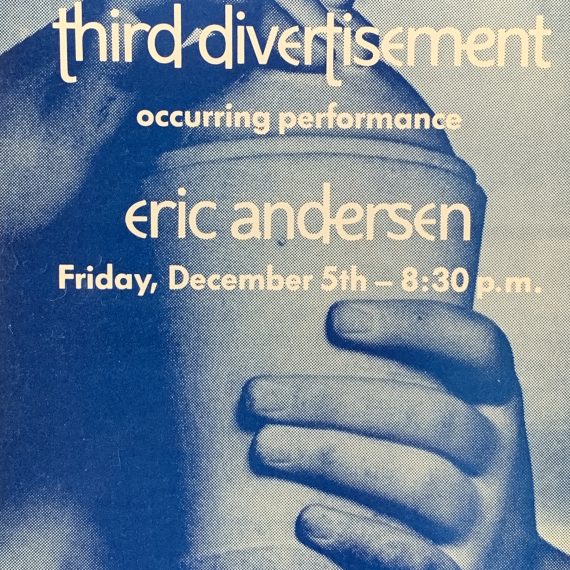 NYC: Emily Harvey Gallery, 1987<BR> 15 x 10.5cm, 1pp. Announcement card with a photograph of the artist holding a sculpture on the front printed in blue and white with verso gallery details. VG+.<BR><BR> 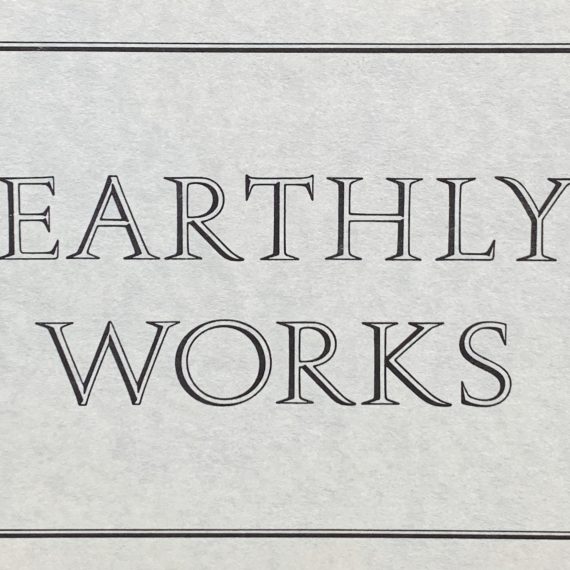 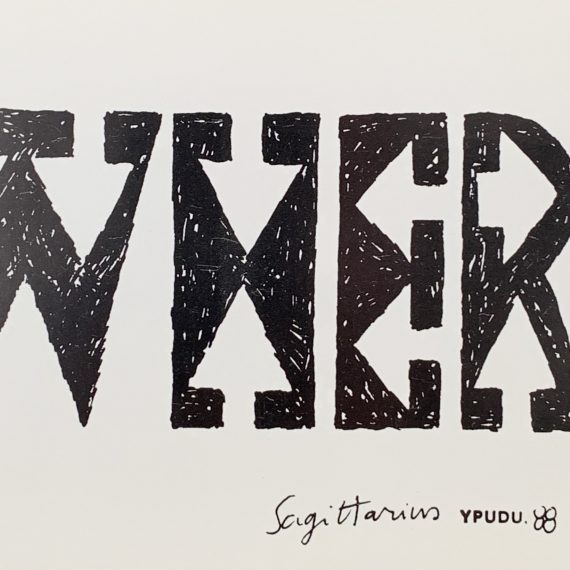 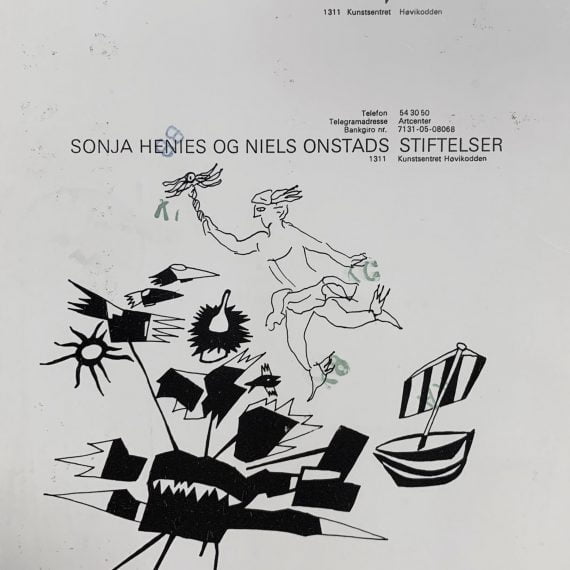 NYC: Emily Harvey Gallery, 1988 15 x 10.5cm, 2pp. Announcement card for a US show displaying the artist’s latest works created during his domicile in Finland. A mailed example - with frankings and address table (for Harry Ruhe) and slight marks to the front of the card due to mailing also. 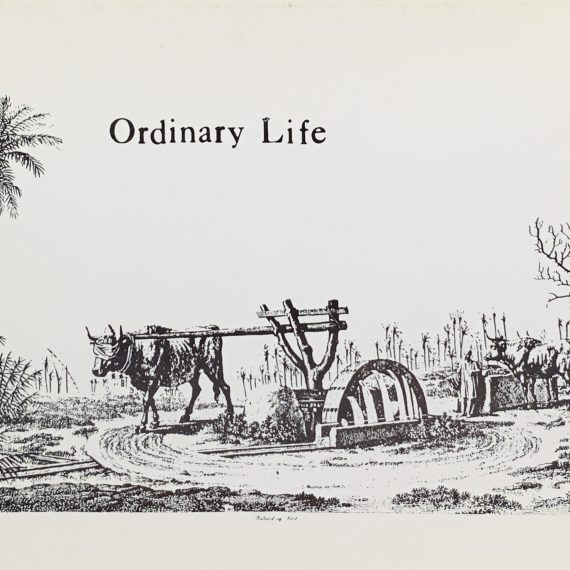 NYC: Emily Harvey Gallery, n.d. (1989) 10.5 x 15cm, 2pp. Announcement with an appropriated image of a blindfolded bull being used to pump water on the front. Verso gallery details. One of the earliest exhibitions at Emily Harvey's gallery in New York. VG+. 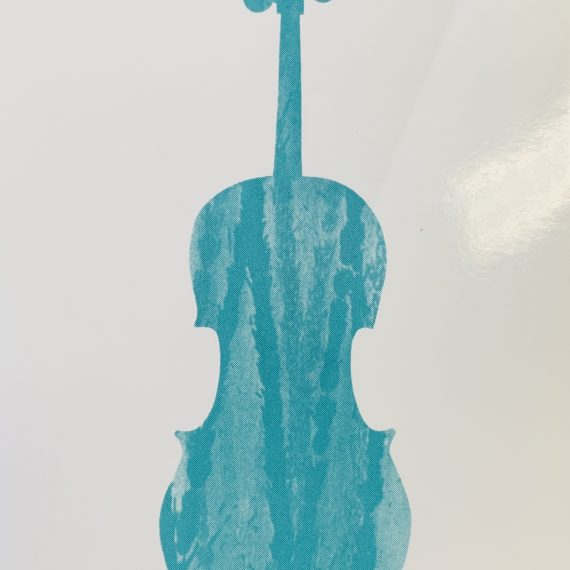 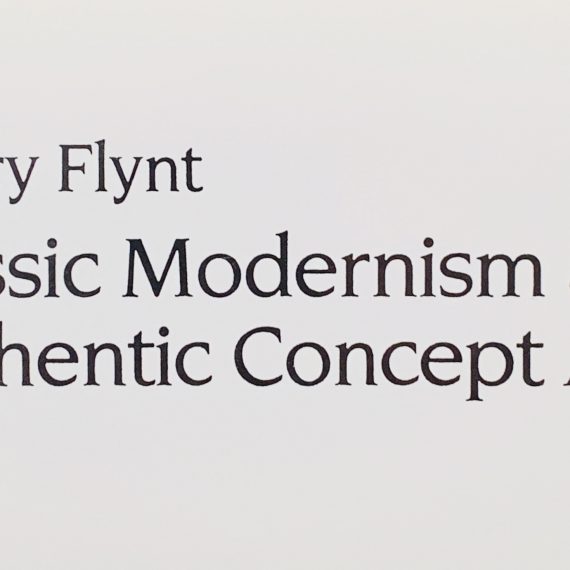 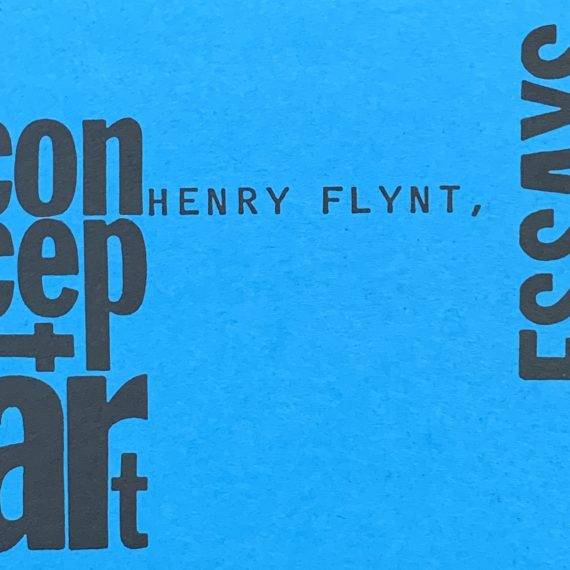 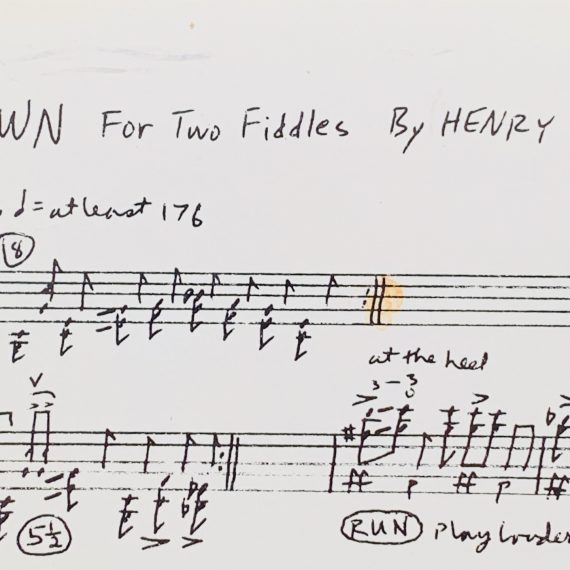 NYC: Emily Harvey Gallery, 1989 8.8 x 15.5cm, 2pp. Announcement card with part of the score for one of the works (Hoedown for Two Fiddles) reproduced on the front with verso gallery details. A mailed copy with hand-written address - VG+ but one small brown stain on the front. 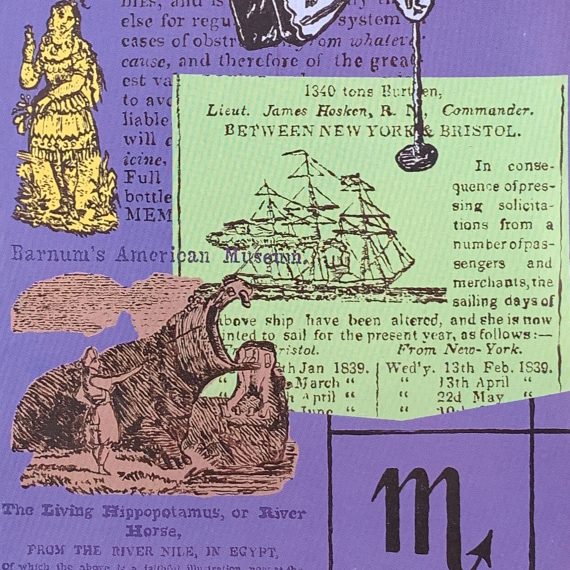 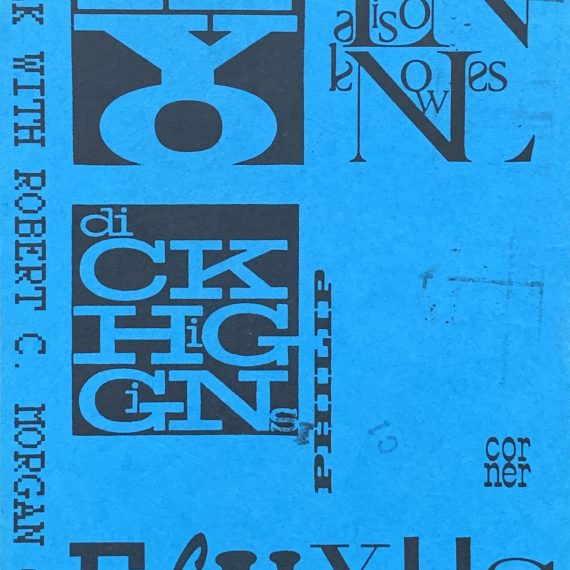 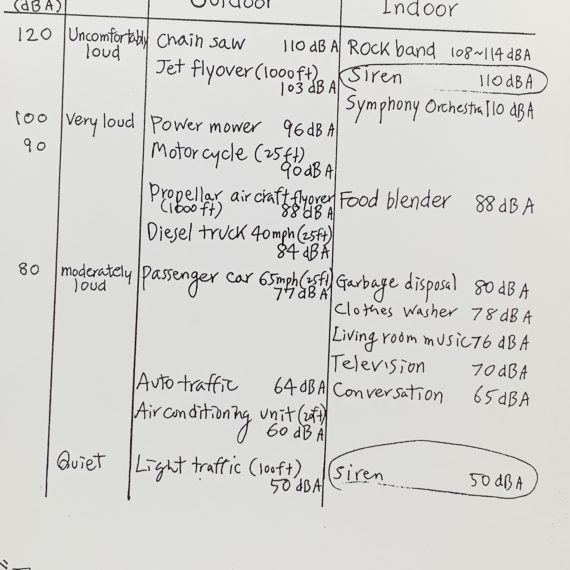 THE APPOINTED CLOUD. A SOUND INSTALLATION. 1989. 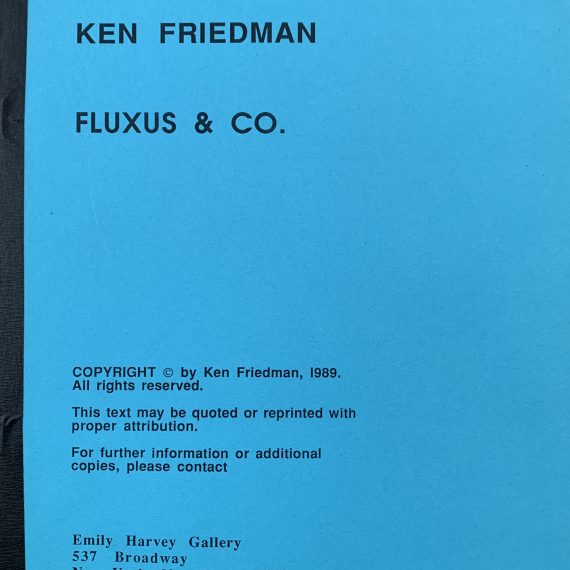 NYC:  Emily Harvey Gallery, 1989 30 x 21cm, 12pp plus blue printed cover. Staple and tape bound. A short treatise on the history of Fluxus and various of the artists affiliated with the movement. VG+ although one small mark on front cover.